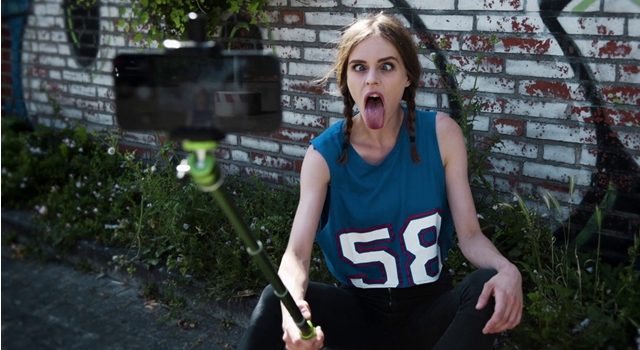 Selfie sticks are the worst thing to be invented this decade.

Selfie sticks? Selfie dicks more like. They’re one of the more grotesque inventions to have popped out over the last few years. Throughout history many inventors have been killed by their own invention; now, I wouldn’t like to wish death on anyone, but you get what I’m saying.

I remember a time when taking a photo of yourself was a little bit embarrassing and something you would do surreptitiously. The unholy birth of selfies was a shocker to me. Did that mean I could all of a sudden take a picture of myself and send it to people for no other reason than I thought my face looked great today?

Don’t get me wrong, I’ve taken a fair few pictures of myself and sent them to people. Sometimes when I’m smashed I send “hilarious” selfies to the Sick Chirpse overlords in an attempt to appease their vengeful wrath (sometimes it works). The selfie stick is too far though. You’re not just taking a picture of yourself, you are parading yourself and your pole around in public and declaring, all be it subliminally, that you are the most interesting and action packed human in the vicinity. I bet you’re not.

Screw you selfie pole. They could have just taken pictures of each other?: 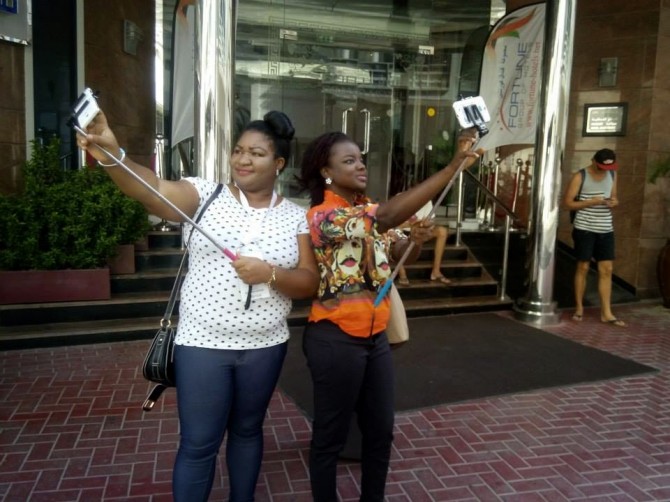 Unfortunately, the reason for the South Korean ban on the selfie stick isn’t quite the same as my reasoning. They are just concerned that the blue-tooth functionality hasn’t been properly tested and as such might make other devices malfunction.

Anyone caught flogging these hideous devices in South Korea could receive a fine equivalent to £17,000 and face three years in the slammer. Good.

Well done South Korea. Let’s hope the rest of the world follows suit shortly shall we? Don’t get me wrong though, some selfies are OK, remember the Selfie Olympics? They were hilarious.