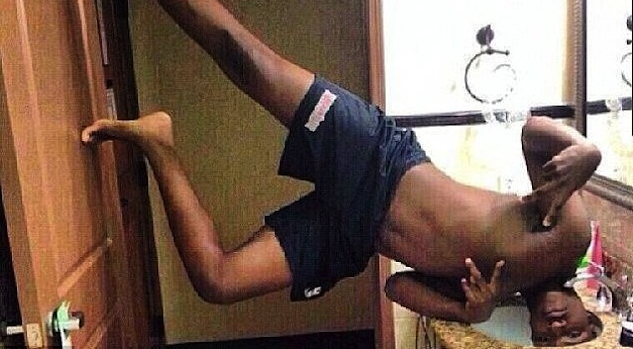 I guess it had to happen sooner rather than later. A Facebook page called ‘The Selfie Game 2014’ was created on Friday and already has over 40,000 Facebook likes and a bunch of pictures posted on it of people trying to take the most dangerous and outlandish selfie ever. There are about 28,000 entries on Instagram already and even more on Twitter. Some people are even calling it The Selfie Olympics. Apparently 2013 was just a training year.

Here’s a bunch of the best entries we’ve seen so far, which are all suitably ridiculous and stupid. I don’t want to sound like an old timer here, but this is pretty stupid and it’s only going to be a matter of time before someone gets seriously hurt. I mean the guy doing a fucking handstand in the sink looks like he’s about to snap his neck in the next second. I’m also confused as to how exactly he’s doing a selfie in it!?

â˜› Selfies Can Be Useful: The Selfie That Saved A Woman’s Life 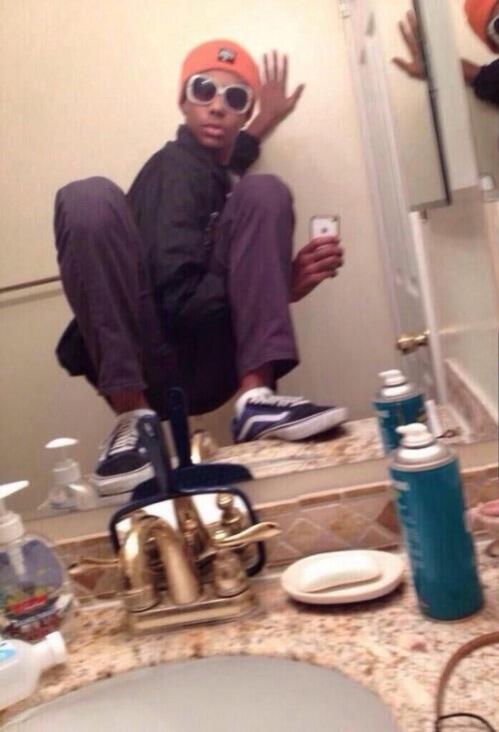