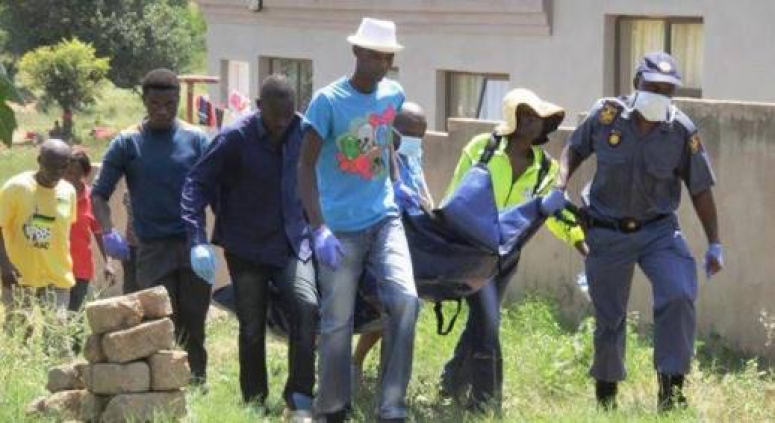 David Mabuza, who lived with his parents, was found dead in his bedroom when his non-stop wank sesh resulted in a heart attack.

His family say that David was suffering from depression and was “extremely lonely” on Valentine’s Day.

His mum called the emergency services after discovering his corpse in his room. She told NUSA reporters:

1 hour passed since I had called him out for lunch. David was the kind of boy to steal food off your plate when you were not looking, i knew something was wrong when he didn’t come out to eat, he was a great kid.

The young man was on his bed… his penis was detached from his body, it must have been so intense it just came off his body, we found his penis gripped in his left hand so tightly we couldn’t get it out, it was tragic. 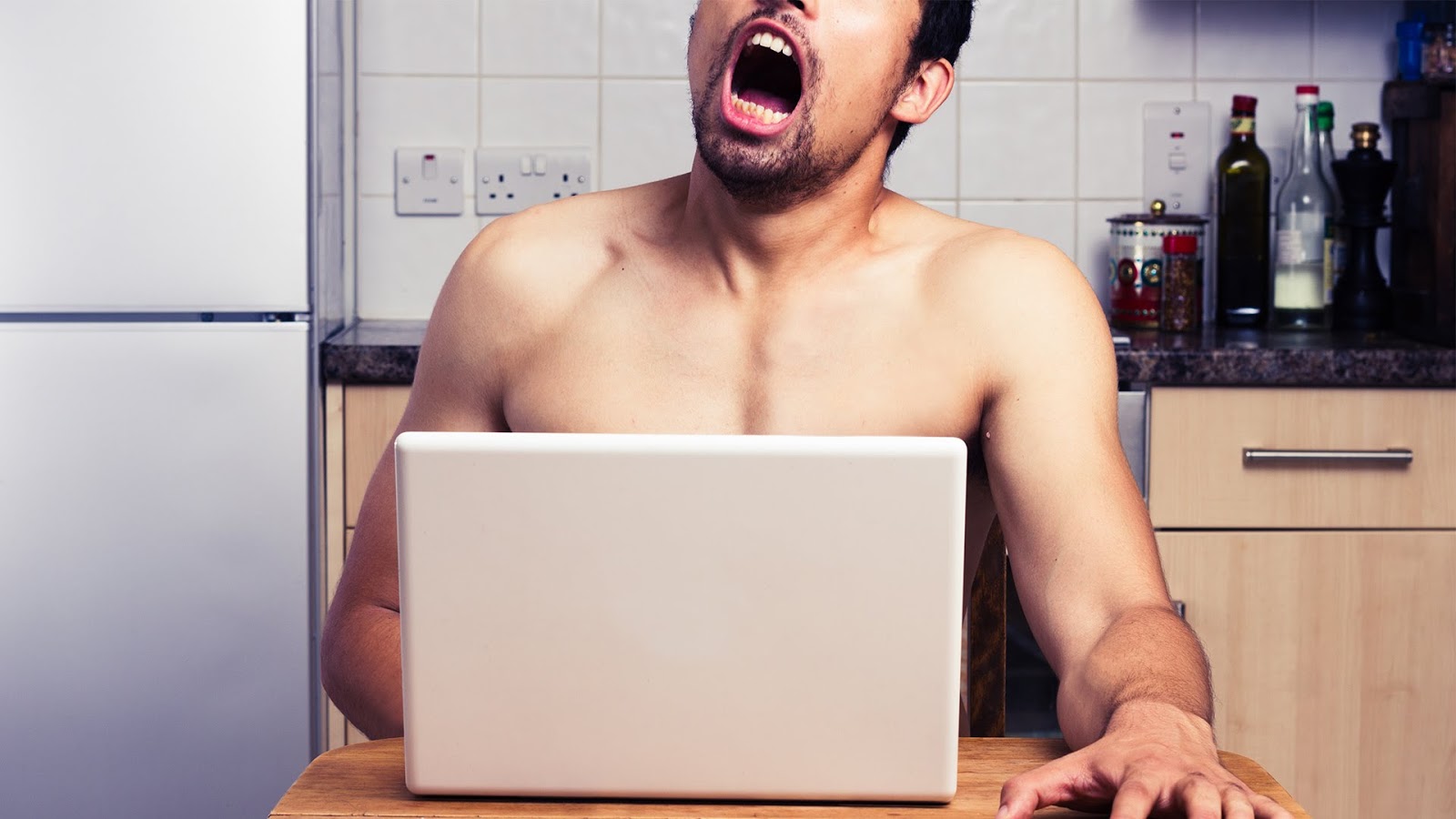 So, many people are saying this is a fake news story as it’s only showing up on sites like ‘Daily Pakistan’, ‘OKGhana’ and ‘Kenya Talk’ and none of the reputable sites like, erm, The Sun or The Metro.

There’s also the question of how on Earth the investigators knew that this guy had masturbated exactly 62 times before literally ripping his dick off and having a heart attack. Do the South African police have a method for figuring that out? Did David leave some kind of write-up chronicling each individual wank?

It’s hard to say, and unfortunately it doesn’t seem as though there’s any more information out there than what we’ve already got. I mean let’s be real here, there’s like less than 1% chance that this actually happened, but then again sometimes 1% is all you need to be a believer.

RIP David Mabuza and his dick. Still probably had a better Valentine’s Day than this guy.