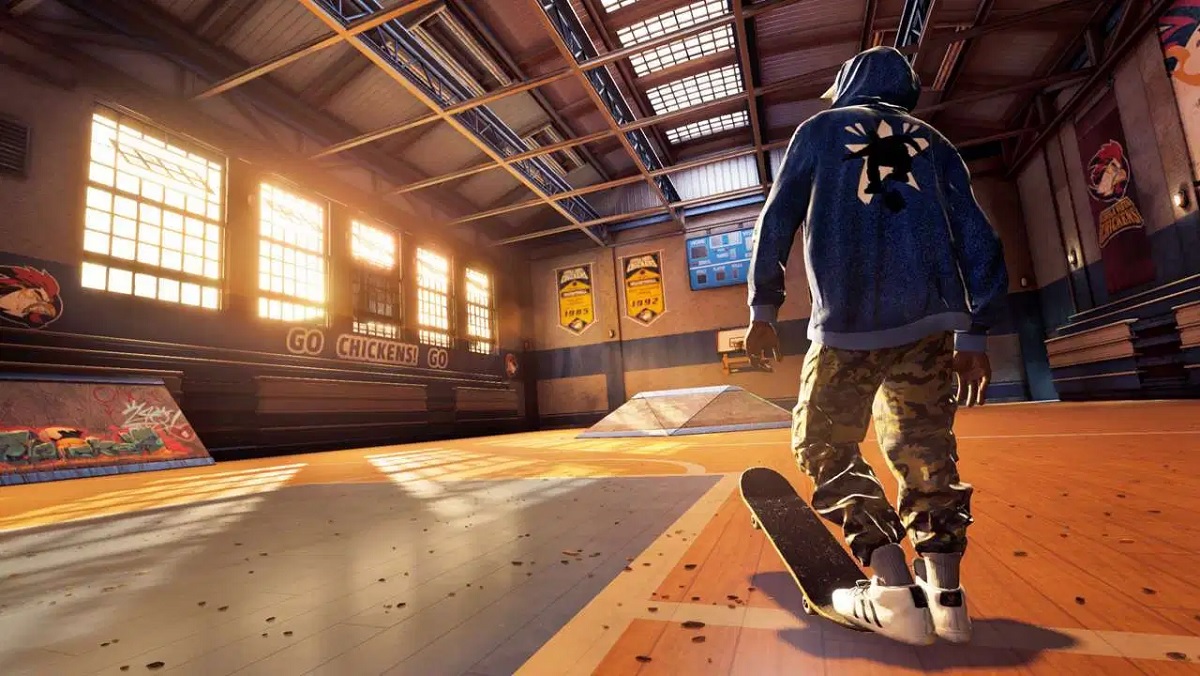 Will Goldfinger be included?

Ever since news of the ‘Tony Hawk’s Pro Skater’ remaster broke the internet last week, talk had obviously turned to whether or not the original iconic soundtrack would be making the updated journey as well.

The music was clearly a major, major part of the ‘Tony Hawk’s Pro Skater’ franchise, so it would have been kind of disappointing if all those original classics from Goldfinger, Papa Roach et al would have been missed off this version, so we’re happy to report that every single song will be returning except for the following five:

Yeah, can’t say I’m that bothered about any of those except for the Anthrax and Public Enemy one to be honest. Can’t even remember the other four, although it might be a different story when I actually sit down play it and one of my favourite tracks doesn’t crop up.

Overall though it sounds like they’ve done a great job of getting all the old favourites back. And they’ve even done you the solid of making a playlist of all the songs so you can dive back in before the game is even released.

What lyrics come to your head first? 🎧 Skate to songs from the era-defining soundtrack #THPS https://t.co/pwW052ooSY pic.twitter.com/9D73rg7w8W

Pumped, but surely they’re missing a couple there? Crucially Vilified by Evenrude, and Screamer by Speedealer are included in the game but not on the playlist because they’re not on Spotify. Don’t know those two either so not crying about that though.

For more of the same, check out the gameplay trailer to ‘Tony Hawk’s Pro Skater’. Completely epic.