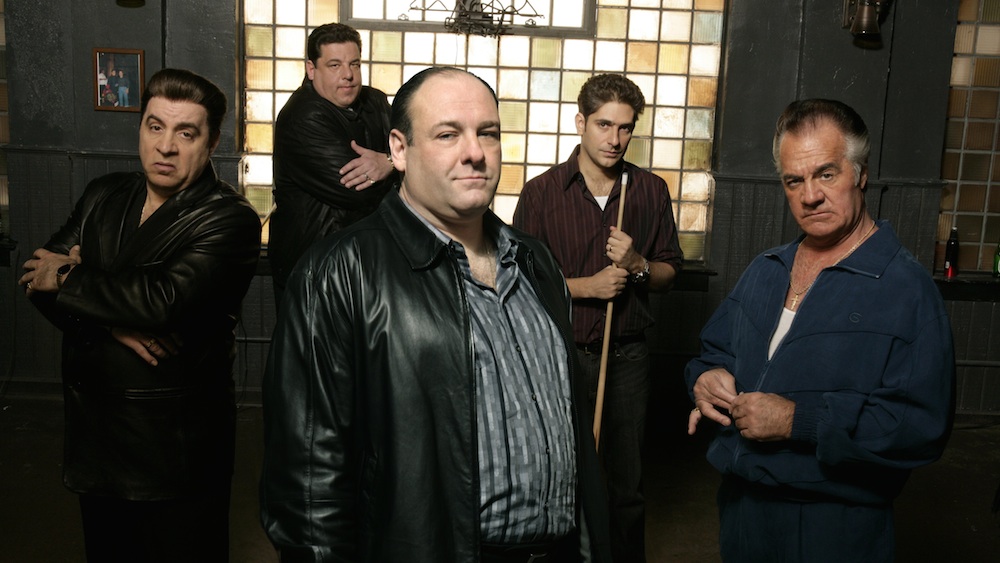 Everything just sounds and looks better on vinyl right, and if you’re a vinyl junkie then you compulsively wait for the day when your favourite records get released on vinyl like a little kid waits for his birthday every year. Also, you ever tried skinning up on an .MP3?

If you’re a fan of The Sopranos and a vinyl head then it’s your lucky day because the soundtrack for the iconic series is finally being pressed on vinyl. It originally came out in 1999 to coincide with the show’s popularity, but will be pressed on wax for the first time on October 20th.

It’s obviously limited to 2000 copies worldwide, with the first 750 printed on translucent red wax and the next 1250 on red vinyl with black smoke. It’s also been remastered especially for vinyl by Kevin Gray, so you know that shit is gonna sound good.

If you need any reminding about it, check out the penning sequence of The Sopranos below, although it’s arguably better when it’s recreated in GTA V. The track listing can also be found below the video.

Oh, and if you never understood the ending then read this now.

A3 — Woke Up This Morning
R.L. Burnside — It’s Bad You Know
Frank Sinatra — It Was A Very Good Year