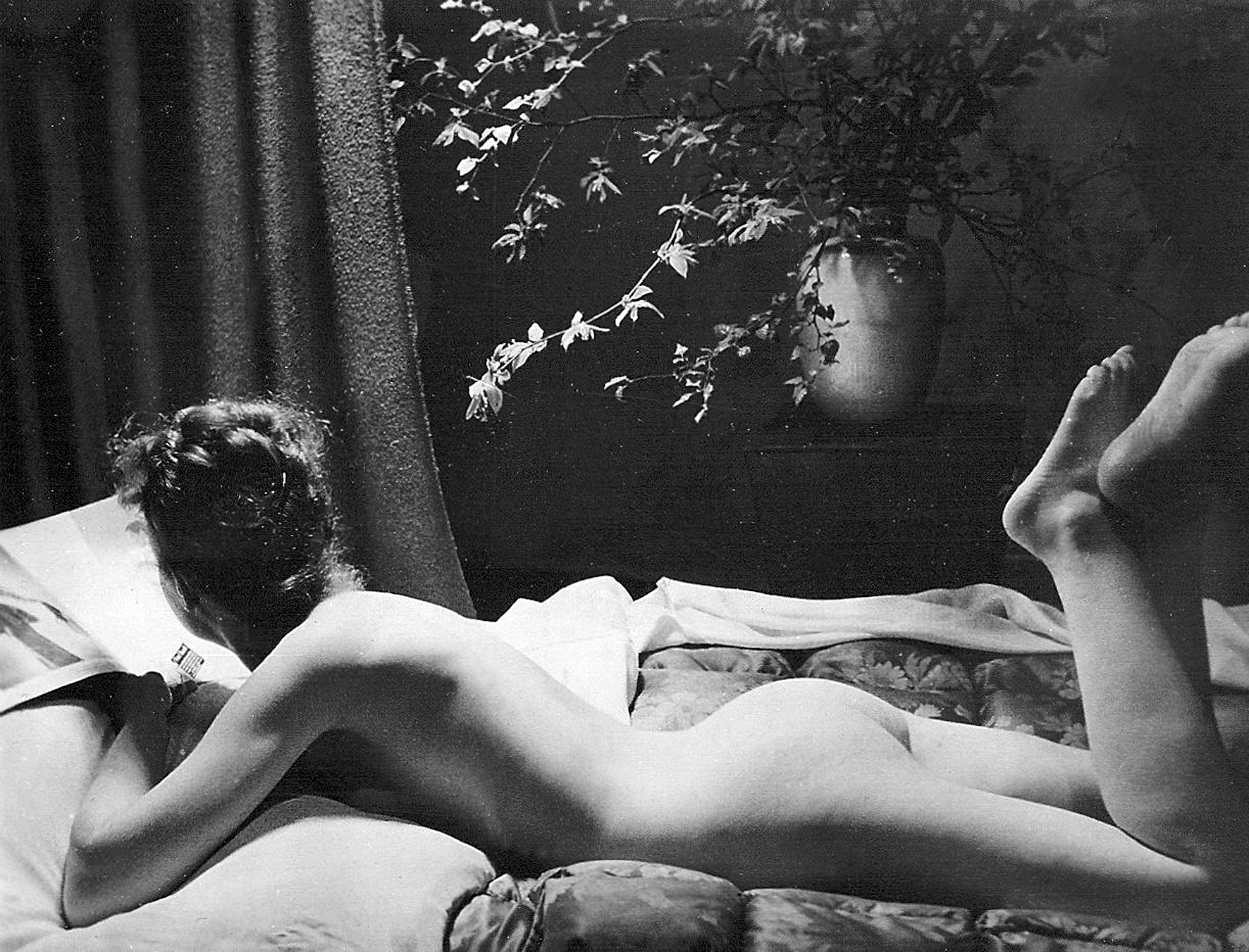 I’m no expert on the Third Reich, but from what I understand Hitler abhorred prostitutes and sex and thought that females were pretty much only useful for reproductive purposes.

Due to the situation, this also meant that pronogrpahy was fairly limited during the time of the Third Reich as its possession was strictly forbidden. However, we all know when it comes to sex that rules are made to be broken and there was an underground network of the stuff which Goliath Books have now thankfully compiled for us into a handy pocket sized book. 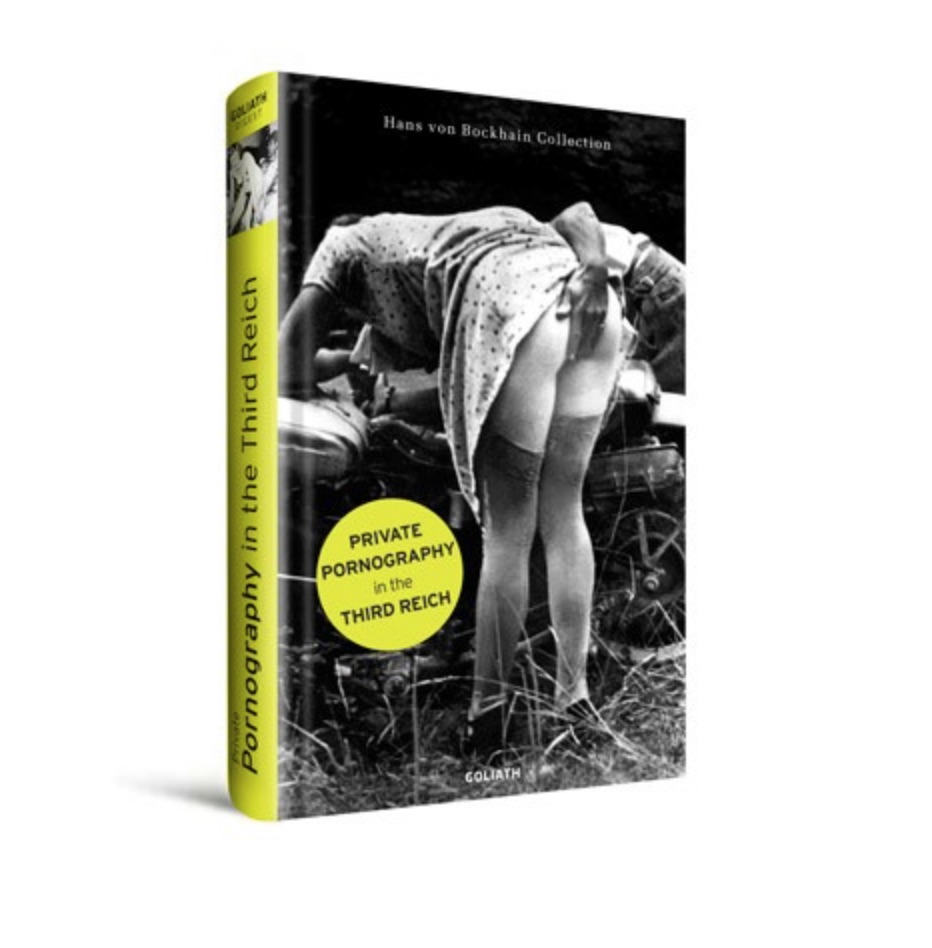 The text features over 200 photographs – mostly taken from one private collection – of the prohibited pornography of the era and let me tell you it’s a bit of an eye opener. It’s the kind of coffee table/bookshelf book that people won’t just be like ‘hmmm arty’ but are actually gonna take down and leaf through when nobody else is in the room, and even though it’s pornography they’re gonna be genuinely amazed and interested about what they find inside. T

The perfect stocking filler for your zany uncle that never got married basically. You can pick it up here from Goliath Books.

For more of the same, check out this video of Hitler off his nut on meth at the 1936 Olympics. Crazy.