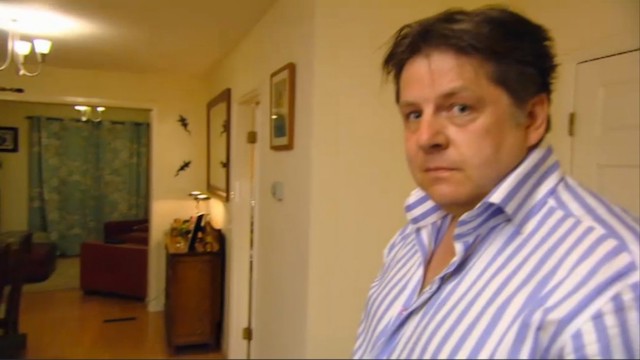 Why did it take so long for this to happen?

When it comes to iconic moments in British television in the last decade or so, I really don’t think that there’s one that’s more widely known than the classic episode of Come Dine With Me where contestant Peter was so annoyed that he had lost to Jane that he berated her for having a sad little life and told her to get off his property.

The clip has wormed it’s way into the consciousness of the nation and is something that pretty much everyone in the country has now seen, so it’s kinda surprising that it’s taken this long for someone to create a novelty indie version of it. Thankfully though, now some guy named Michael Fry has decided to sort that problem out.

Here he is, remixing the speech so that it sounds like a cross between The Editors/Interpol/Metronomy/TV On The Radio/Arctic Monkeys/Whoever you want really:

‘The Dear Lord What a Sad Little Life Jane’ speech from Come Dine with Me but it’s performed by an Indie band. pic.twitter.com/5HvyoaCIxI

Wow yeah I mean that is pretty much perfect really isn’t it, even down to how all the members of the band look and how they don’t have a bass player. Could see stupider things happening than this being a really big hit if the guy recorded it properly and released it on all the major streaming platforms. It’s already got half a million views on his Twitter feed and is probably going to have clocked up even more by the time you read this. Go for it dude.

For more of the same, here’s a Twitter thread of all the classic moments from that episode. Really was something else.