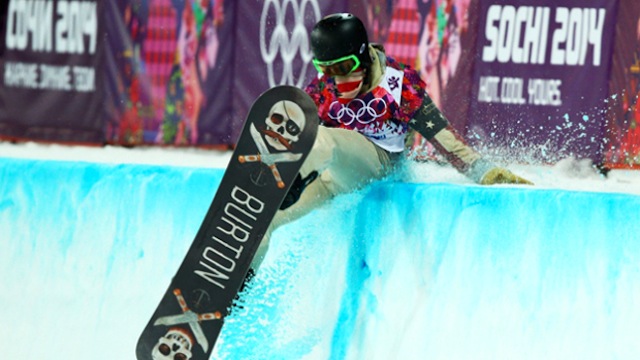 When you combine the Winter Games with Russia, literally anything can happen. Check out these photos and gifs of fails coming from out of Sochi.

When you combine the Winter Games with Russia, literally anything can happen. This is the country where a giant meteor will crash into the Earth while you’re driving and no one will even bat an eyelid. Throw in some snow and an Olympic competition and you might be in for a few surprises.

We all heard about the Olympic ring that failed to materialise during the opening ceremony (despite reports – no one was actually killed over this) – but here’s a little blog covering the rest of the time when things haven’t really gone to plan:

This is Czech athlete Sarka Pancochova – she slammed her head so hard into the ground during her jump that it cracked her helmet open: 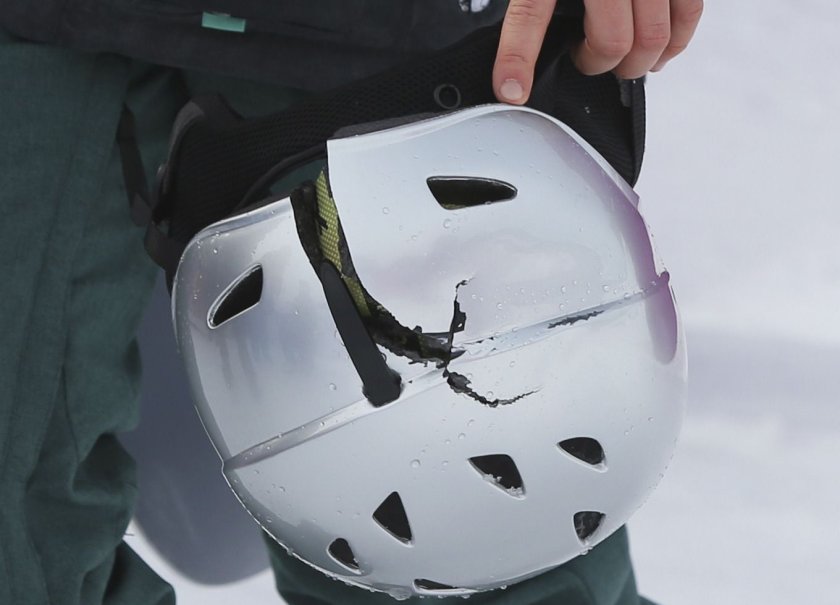 Austrian Anna Gasser couldn’t quite make it back up the slopes after she prematurely left her starting position:

One athlete had to hulk smash through a door after he was mysteriously locked inside (to be fair – my niece could probably smash through that door):

…With no phone to call for help, I used my bobsled push training to break out. #SochiJailBreak pic.twitter.com/apZRefgvCO