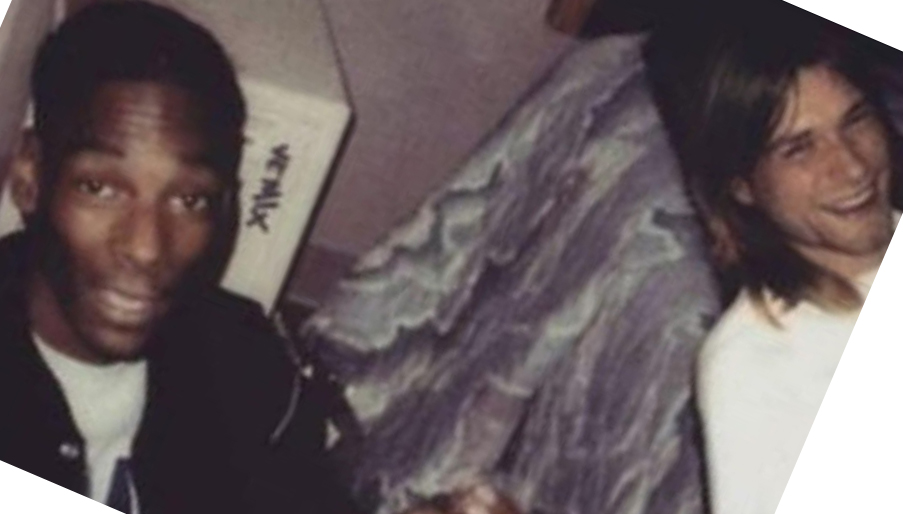 So the other day Snoop Dogg shared this sick picture onto Instagram of himself with Kurt Cobain sharing a joint back in 1992:

Just a classic photo of two musical legends from the 90s getting baked together. Who doesn’t love to see that?

Just one problem though. The picture isn’t real – it’s Photoshopped.

Yo @SnoopDogg smoked himself so stupid that foo really thought this shit was real lmfao pic.twitter.com/LOWQuT6JZj

I guess what this teaches us is that Snoop Dogg has smoked a stupendous amount of weed in his time (duh) and that he’s been so ridiculously famous for so long that he can’t even remember whether he smoked weed with Kurt Cobain or not. That’s pretty amazing if you think about it. Snoop actually saw this picture pop up on his timeline and thought ‘oh, I guess that actually happened’ and then posted it.

To be fair he’s probably done so much cool shit in his time and smoked so much weed that he needs pictures like these to keep popping up so he can piece together all the lost memories. Just needs one of his people to verify whether said pics are Photoshopped or not before sharing them onto Instagram.

For the time Snoop Dogg got Matthew McConaughey so high that he rapped for 13 hours straight, click HERE.