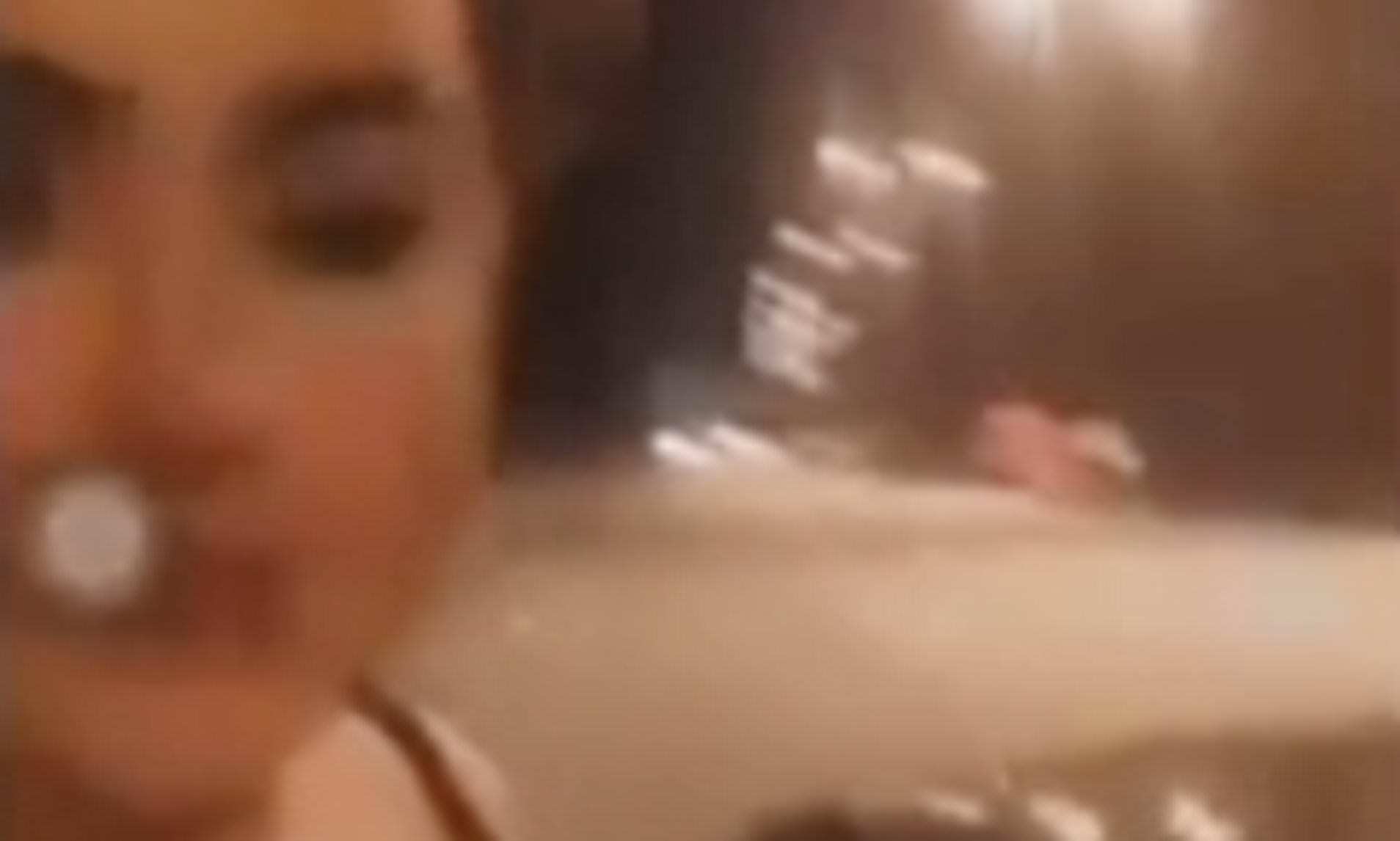 Luckily she was OK.

It seems like these days people are desperate to film themselves doing the most stupid activities possible in the hopes that they’ll go viral and become a celebrity, but the truth is that you’re much likely for this to happen if you massively screw up what you’re doing.

The latest one of these that might pick up a few minutes of internet notoriety from her misfortune is an unnamed girl who decided to film herself hanging out the window of a car that was speeding down the M25 at 1:30am on Saturday night. She posted a video of her saying that she needed to stop doing this because the car was going at 110mph, before promptly falling out of the window and onto the motorway at that speed.

Thankfully because it was so late there were no other vehicles on the road so she didn’t get savagely run over and only needed to be treated for minor injuries, but even so you would hope that an incident like this would serve as a wake up call to the woman. Surly any kid of viral fame isn’t worth almost dying or getting completely battered for?

Yeah OK I guess it doesn’t have her actually falling on it but did you actually think we would show that? It’s not that hard to find it if you actually want to see it, pretty painful looking though so there’s a warning for you that it’s not an easy watch.

To emphasis the stupidity and fortune of the girl, Surrey Police Force tweeted the following:

The front seat passenger was hanging out the car whilst filming a SnapChat video along the #M25. She then fell out the car and into a live lane.
It is only by luck she wasn’t seriously injured or killed.#nowords
2846 pic.twitter.com/b7f1tPJTEb

Yeah, gotta say I agree with them really. Don’t do dumb stuff like this, it’s not going to end well.

For more of the same, check out the Serbian model posting a selfie next to her dead father in the morgue. That’s not right either.