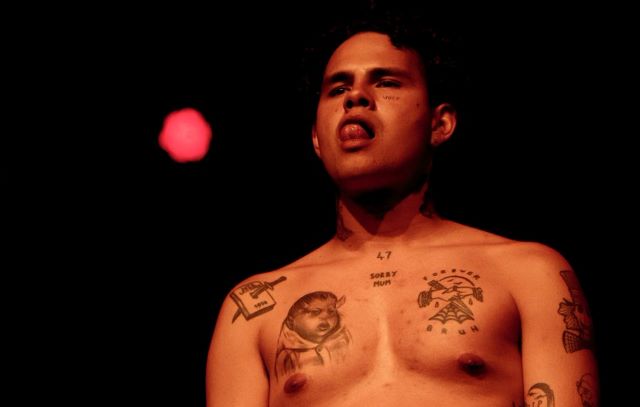 British rapper Slowthai performed at the Osheaga music festival in Montreal, Canada, the other night, but his attempt to denounce fascism completely backfired after the audience were left baffled by his choice of T-shirt.

Here’s what Slowthai was wearing on the night: 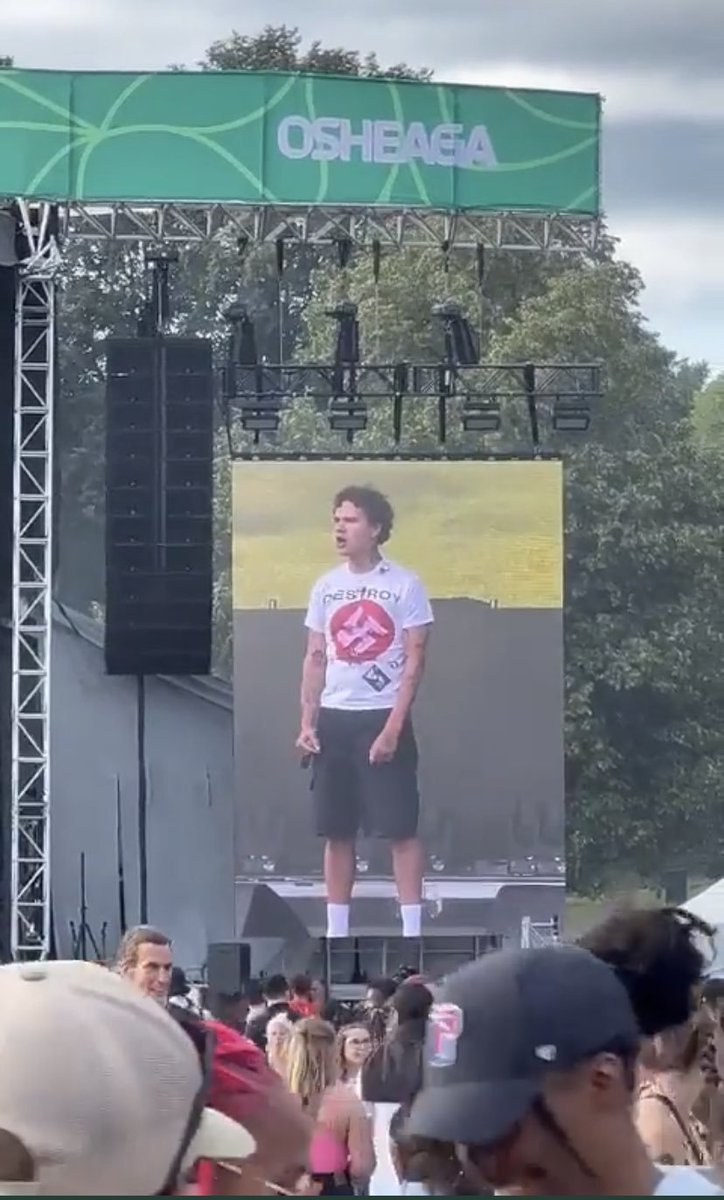 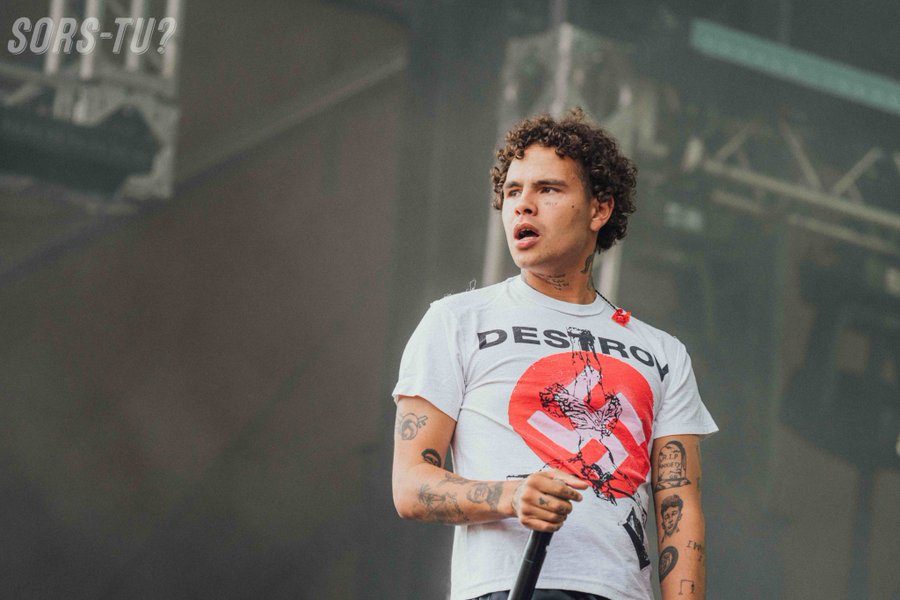 Now clearly that’s a T-shirt with the Nazi symbol on it, containing a crucial ‘Destroy’ message on top of the symbol. An obvious anti-fascism statement to anyone with eyes, but when you’re performing on stage in front of thousands of people at a festival, the text is barely visible and so it just looks like you’re rocking a giant swastika for most of the crowd.

Even the StopAntisemitism Twitter account called him out on it and asked why he wasn’t immediately yanked off the stage, lol:

ATROCIOUS! The only word that comes to mind when we see Tyron Frampton (i.e. @slowthai) allowed to perform yesterday at the Osheaga music festival in Quebec adorning a bright red swastika.

Why wasn’t he immediately yanked off the stage @osheaga @Nfarkas?! pic.twitter.com/SXP7iItjPa

Explaining his choice of attire, Slowthai wrote in a statement shared on Twitter:

The Osheaga Festival organisers had to release their own statement too: 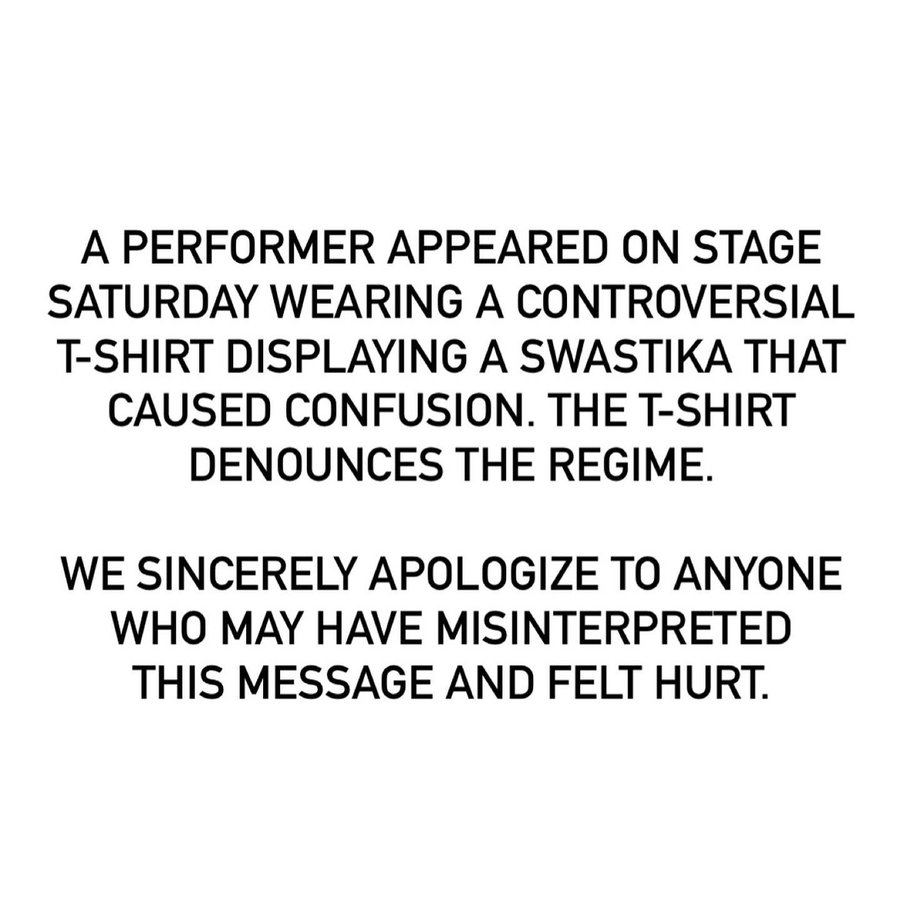 So yeah, his heart was in the right place, unfortunately it was a pretty boneheaded move to wear that specific T-shirt which looks like pro-Nazi attire to anyone who isn’t close enough to read the text. Unlucky, Slowthai – you live and you learn.

A couple years back, Slowthai was involved in more drama after ‘sexually harassing’ Katherine Ryan at the NME awards and then trying to fight a fan. Check out that footage HERE.