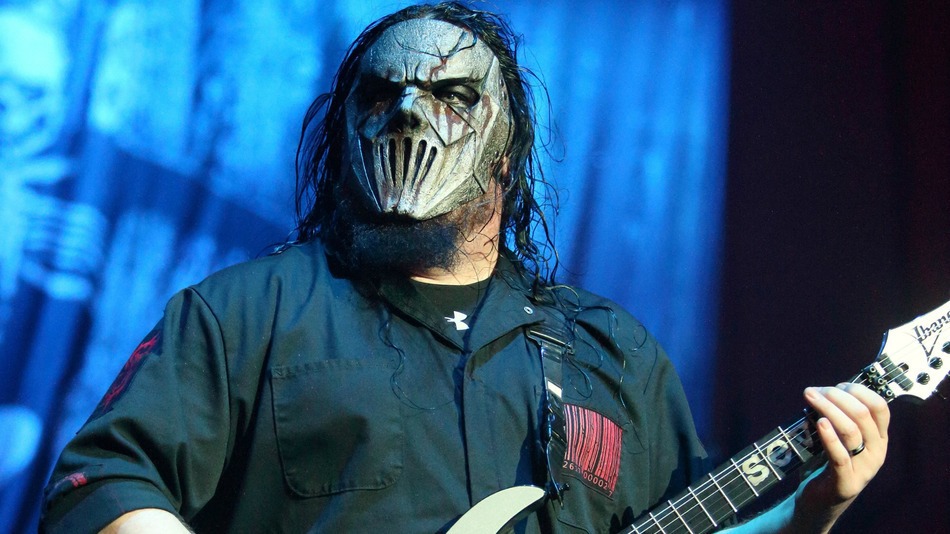 Slipknot guitarist Mick Thompson has been stabbed in the back of the head, after getting into a knife fight with his own brother outside his home in Iowa.

Mick and his brother Andrew — who were both drunk, naturally – both got taken to hospital at around 4:25 a.m. with serious, but non-life-threatening injuries, and it sounds like they’re keeping schtum over the whole ordeal. A police correspondent said:

Neither individual was very cooperative. Our detectives will be following up as soon as their medical situation allows us.

So yeah, not much info available other than the fact the brothers got into a knife fight and one actually stabbed the other in the head. Have to say they’re not making life any easier on themselves when it comes to the “Slipknot’s music causes bullied white loners to shoot up schools” argument. Not when they’re getting wasted and stabbing each other in the head on their days off.

Guess it also doesn’t help when they’ve got legit psychos like this dude tatting their logo on his forehead.