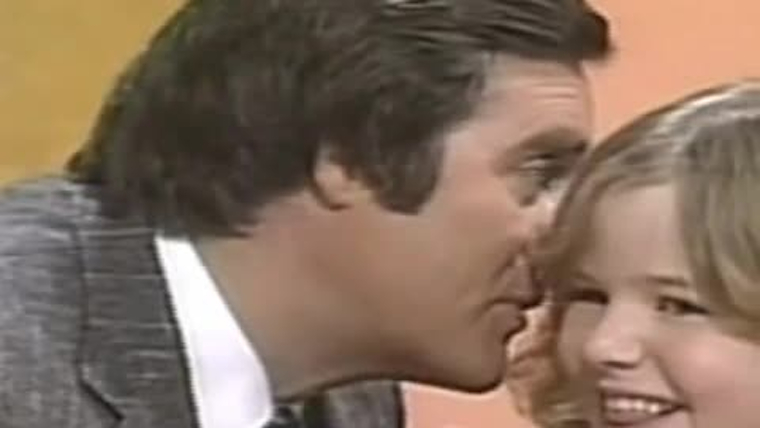 Reckon you know who the sleaziest guy ever is? We all probably know the odd person who comes close but this guy Fergie Oliver is the worst – he was a Canadian game show host who promised children on his show the big prizes in exchange for kisses. No joke.

There’s a saying that ‘In every group of mates there’s one that’s an arsehole. If yours doesn’t, you’re the arsehole’.

A couple of weeks ago I went on the lash with a big group of mates from work and like in any demographic of people that work in a city,  there is the guy who is a sleazy asshole.

A friend of mine happens to come into the pub we’re all in. She’s a pretty girl by anyone’s standards and she comes over to say ‘hey’.

Before a salutation was given a solitary chance to emerge from her lips, Sleazy McDicksneeze shouts “Here, your mate’s fit. I would love to sniff her arse”.

You would love to sniff her arse?

â˜›  This Is Also Really Sleazy: Pervert Disguises As A Mannequin To Stare At Women’s Feet

Observational, empirical evidence is great. The fundamental tenet of science.  Evidence steadfastly concluded that night that being a slimy nutwart does not get you fine ‘tang.

Anyway, to the point: Until recently he was sleaziest prick that had crowbarred their way into my consciousness for some time.

Then the name Fergie Olver got into my head like one of those f**ked up ear maggot things from The Wrath of Khan.

Who is Fergie Olver I hear you cry?

Fergie Olver is a Canadian sports commentator turned game show host who in the 1980’s hosted a programme called Just Like Mom.

Just Like Mom saw mother/daughter teams answer questions to prove how well they knew each other and each week concluded with a ‘Bake-off Challenge’. I know, right? Exciting stuff.

But this show harboured a dark secret. In fact, there was no secret: Fergie Olver is the sleaziest f**khead the world has spat out… and on TV!

Throughout the series Mr Olver openly blackmailed the child contestants with the promise of winning the show in exchange for kisses. I mean, W T actual F?

What makes it worse is that this was recorded in front of a studio audience. People actually ‘woo’ as he, let’s face it, sexually assaults children in front of a production crew, an audience and more disturbingly their mothers!

At one point’s he even says ‘The mothers are easy… it’s the children’.

Naturally after seeing the video I hoped that this guy is rotting on the inside of a Canadian jail but when I looked on the internet to inquire as to his fate, there’s shockingly little information from credible sources (like national media etc).

Do you know what happened to Fergie Olver? Is he working tills in a Wilkos near you?

Check it out and remember ‘There is no unseeing that which has been seen’.

â˜› Check This Out Next: Pictures Of Jimmy Saville That Now Look Really Perverted