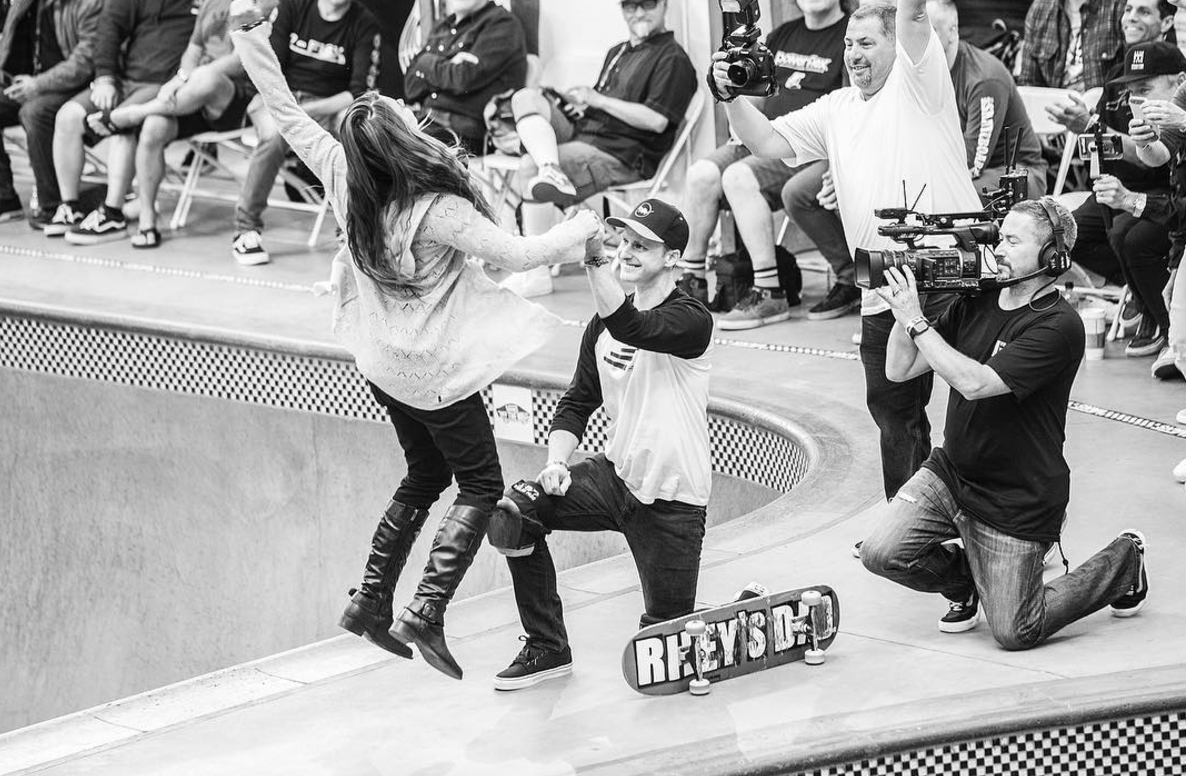 When it comes to marriage proposals, it’s pretty hard to get that balance between over elaborate and just about cute enough to be considered still cool/legit, but the guy in the video below hasn’t had any trouble with nailing one of the best I think I’ve ever seen.

But he wanted to it in style – check out the video below to find out how he achieved this:

What an absolute badass. There was no way she wasn’t going to say yes after he just popped a trick like that right in front of her was there? And the way she reacted looked like she was the happiest girl in the world, which is always awesome to see. Nice one.

For more marriage proposals, check out this guy who decided to fake his own death for his. That’s not so good.