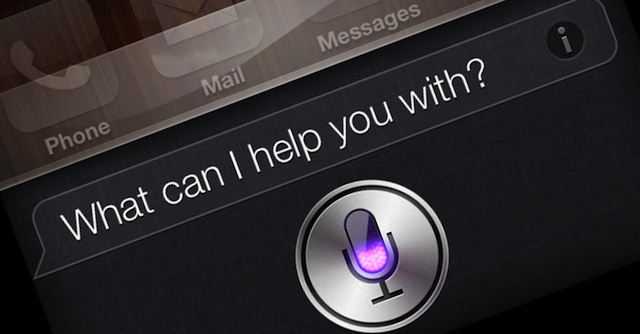 The woman behind that voice might not be exactly what you’re expecting.

Ever since Siri first emerged it’s pretty much become a staple in the life of most people with iPhones, although I doubt many people have ever actually bothered to think about the woman who provided the voice for it and what she looks like.

Well, even despite this lack of interest CNN thought it wise to track down the voice actor that plays her and it brought them to the door of Susan Bennett. It seems as though she’s been a voice actor for a very long time – explaining that her voice has been used on many GPS systems, ATMs and airline announcements – but that she actually had no idea that she was the voice of Siri until her friend phoned her up and informed her.

Turns out she recorded the script back in 2005 and had no idea what it would be used for and Apple did take their sweet time getting it out following the recording. Even though Susan is used to hearing her voice all over the place it’s pretty much blown her mind that she’s Siri, and who can blame her? That must be a really weird feeling to know that half the world is listening to your voice every day, especially when they’re asking you weird stuff like where to hide a dead body and you’re actually giving them advice on it.