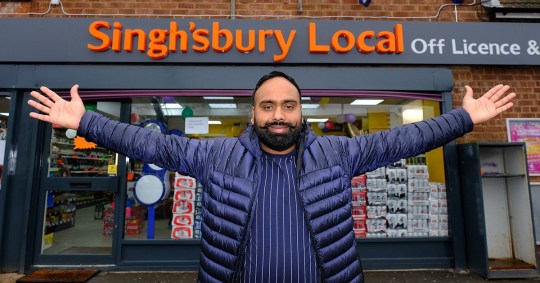 The owner of an off license who is being threatened with legal action by Sainsbury’s insists the similarity in names with his store ‘Singh’sbury’ is just a coincidence.

Mandeep and his wife Hardeep say they registered the name of the shop with Companies House by putting together his surname and the location of the store, which is on Bushbury Road. It just so happens that works out to ‘Singh’sbury’. See? Total coincidence. 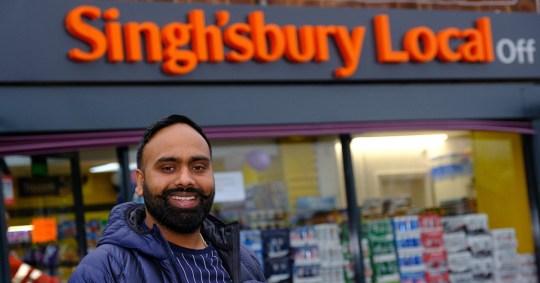 My name is Singh and it is on Bushbury Road. That’s where the name has come from. It’s just a coincidence.

Besides, he doesn’t even see himself as competition:

I think the nearest Sainsbury’s is a couple of miles away so it’s not exactly close and we are certainly not competition.

I am just a small business owner trying to make a living. 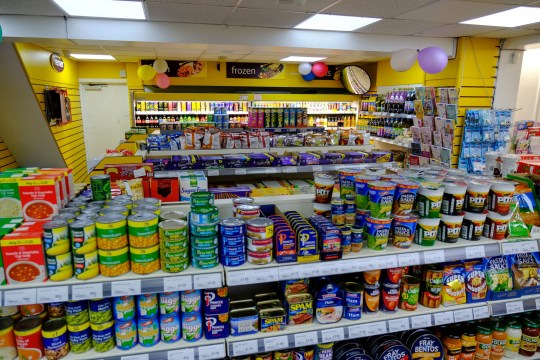 Unfortunately things don’t bode well for Hardeep, as Sainsbury’s already forced a similar shop in North Tyneside, named ‘Singhsbury’s’, to be renamed back in 2017. Amazingly in that case, owner Jel Singh Nagra renamed the shop ‘Morrisinghs’ – and got full support from Morrisons for the idea. Awesome.

Would be pretty cool if Sainsbury’s pulled the stick out of their butts and just let Hardeep have this one. I mean it’s a stroke of marketing genius and his insistence that it’s all a coincidence is just so hilarious that surely Sainsbury’s can see the funny side. After all, Morrisons did:

You also don’t see Selfridges moaning about this, do you? 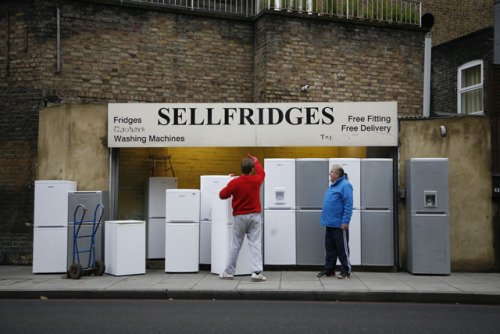 For the man who was caught furiously wanking in Sainsbury’s magazine section, click HERE. Bet you won’t see that at Singh’sbury’s.