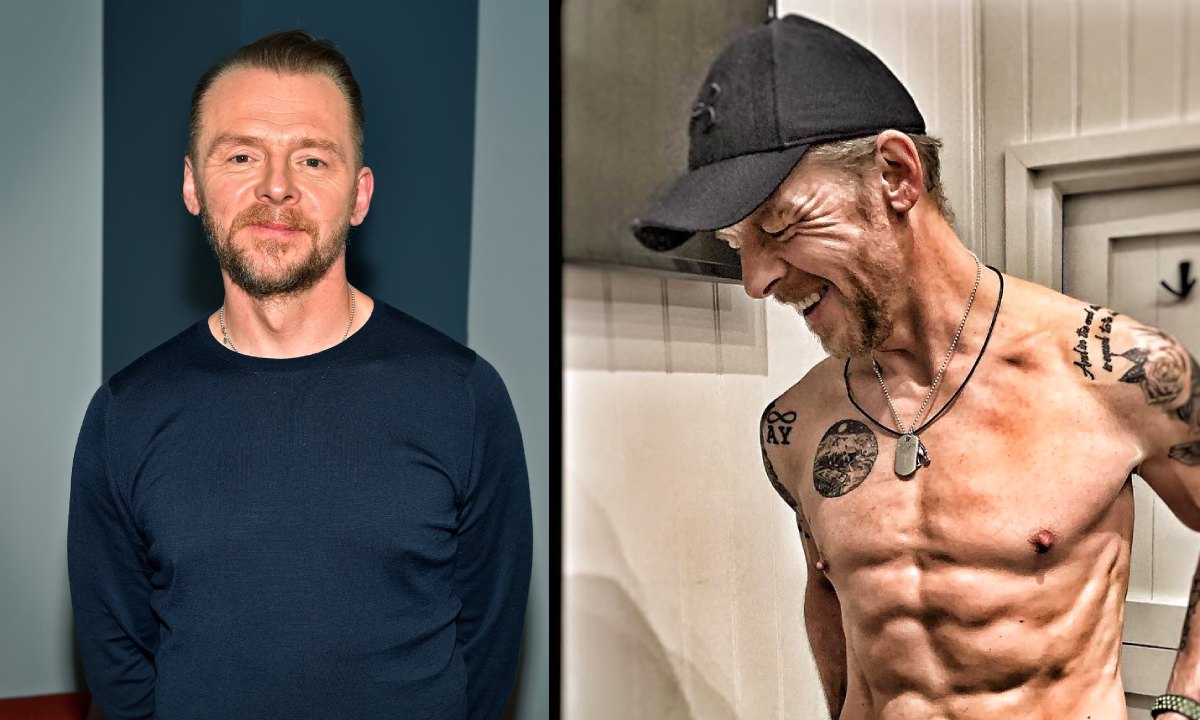 ‘The response from that picture was so weird.’

You probably remember Simon Pegg as a kind of chubby balding guy from Spaced and Shaun Of The Dead, but the reality is that he’s actually completely ripped now and this caused some people to question what the hell was going on when the photograph you can see above was posted over the weekend.

Clearly Pegg has become completely ripped and it turned out that this was the result of a six month nutrition and workout plan to get him ready for his new movie Inheritance, where he plays a man that has been locked in a basement for 30 years and ‘has done exercise but is very, very lean’. He wasn’t very happy with the reaction that the picture garnered when it was posted on the internet by his trainer though, saying the following to GQ Hype: 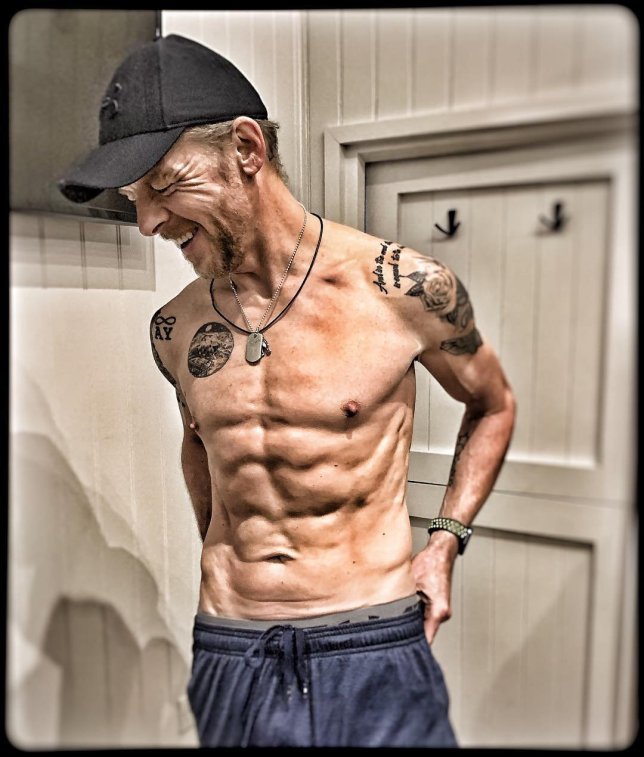 The response from that picture was so weird.

Some people said, “You look ill,” which is what my wife thought. Others were saying, “Well done.”

And the thing is, it wasn’t meant to be an aspirational thing. It was a snapshot that my trainer took and I really didn’t expect the furore that followed.

All I can think of is that people still think of me as that schlubby guy from Shaun Of The Dead.’

So Nick my trainer and I developed this plan to give me that body shape and it was a lot of work. I trained for three months with only one day off a week.

Obviously nutrition was a big part of that, too. Nick always says you can’t outrun a bad diet and that is completely true.

No matter how many sit-ups you do, you’ll never get a six-pack if you don’t manage your macro-nutrients properly.

Well yeah I suppose that’s a pretty coherent and normal reaction from a Hollywood star about their body for once. Nick also was keen to stress that this probably isn’t a realistic goal for regular people as Simon had a lot of time with which to train and that he doubts he’ll be able to keep it up after he films his role in Inheritance.

Don’t look at is aspirational I guess is the message from both Pegg and his trainer here. Abs aren’t everything.

For more of the same, check out this study that says the dad bod is the new six pack anyway. Who even needs one?