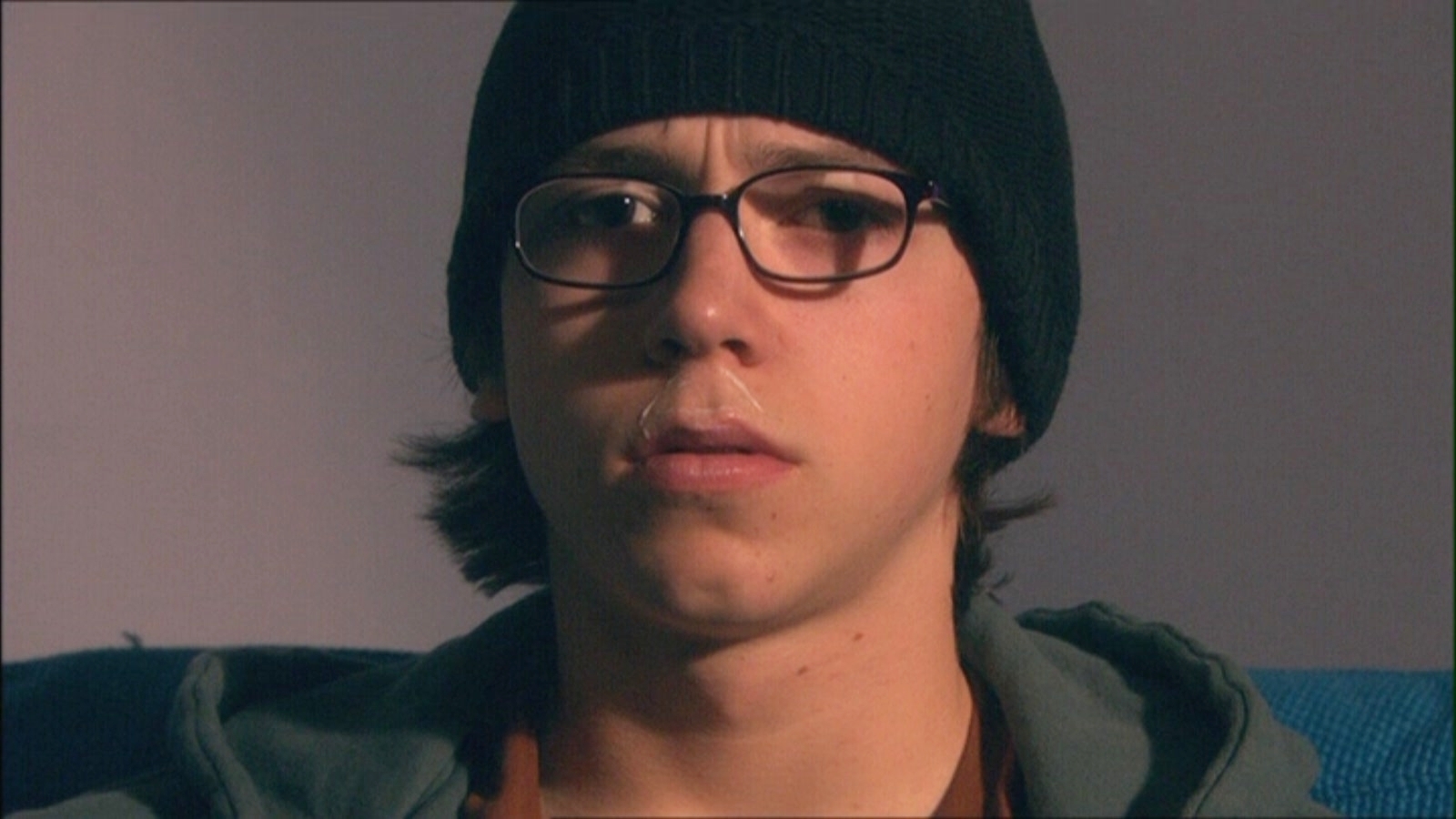 ‘Skins’ was must watch television back in the mid 00s as it was one of the first big budget English shows that felt like it was trying to emulate American TV shows with the crazy partying and adventures that its lead characters seemed to get into all the time. It didn’t always hit the mark, but I’m pretty sure that everyone from that era was tuning in on Monday night to watch it.

Whilst a lot of the alumni from the show have gone on to bigger and better things – Nicholas Hoult has been in ‘X-Men’ and ‘Mad Max’ and dated Jennifer Lawrence for a bit, Dev Patel has been in a bunch of Hollywood movies – some of the cast have faded into obscurity and it’s been revealed today that Mike Bailey who played Sid has sacked off acting and now works as a teacher. One of his pupils decided to upload a video of him teaching onto TikTok to break the news and it’s been viewed 850,000 times.

I’m sure Mr Bailey is ecstatic about this:

Lol. Kinda wish there was a bit more footage of him, but it definitely looks like it’s actually him and it’s pretty funny that the guy used the old Skins music as well. Really takes you back.

Bailey wasn’t exactly keeping it a secret that he had moved into teaching, as he said the following in an interview with the Radio Times about the career change:

I kind of thought ‘what the f*** am I doing with my life?’ and ended up getting in a conversation with the wife a couple of years ago and decided that those who can’t act teach.

10 years ago I never thought I’d still be talking about it, but [Sid] still does pop up every now and again.

I mean, it’s always kind of been there. It’s kind of fizzled out over the years, but I mean, it was always a good thing.

I wouldn’t reprise the role of Sid.

I was brought up in a very British television way so my icons of TV are the people who were happy if that character had been done, they didn’t want to do it the American justice and do it to death.

There you go. Best of luck with the new job Mr. Bailey, seems like it’s going well.

For more of the same, check out what the twins from Skins look like now. Not even alike you know.