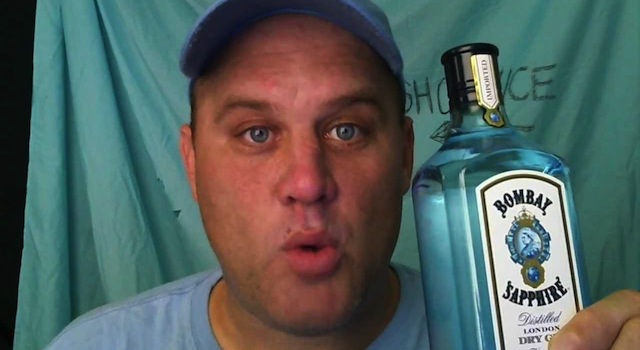 Shoenice22 is a man who will consume anything super fast. Vodka, glue, crayons. You name it and he’s filmed it. We look into what its really like to be a Youtube sensation.

Chris Schewe is the craziest motherfucker alive, there is no other way to describe it. Known by the masses as YouTube sensation Shoenice22, Schewe eats, drinks, chews, glugs and chugs EVERYTHING that his fans send him. Words cannot really sum up this man, so here’s one of his videos to give you a general idea of how insane he is. Skip to 1:08 to get to the point.

Pretty crazy huh? A quick click onto his YouTube channel will show you videos of him eating things such as crayons, glue and the mayan calendar, yes you read that right. His most popular videos are without a doubt those in which he chugs various bottles of alcohol, sent to him by fans. Most people would probably DIE chugging half the stuff he does, but not Shoenice. In fact, he’s only had his stomach pumped once after one of these stunts, and thats chugging 160 proof Devils Spring vodka. Impressive.

Now there are plenty of ‘freaks’ like this all over youtube, hell you might even know one and we just use them all for a cheap laugh or something to be amazed, which is fair enough after having a crap day. Although we’ve stumbled upon this documentary on the Shoenice himself and it really provides an in depth look at what its like to be a YouTube ‘sensation’. The man gives a fair amount of money to charity, pledges to end world hunger and talks about the repercussions of doing this for ‘a living’. So if you have a spare 25 minutes and have had a crap day, watch the doc below from our buddies over at Vice.

Can We Survive Without Social Networking?