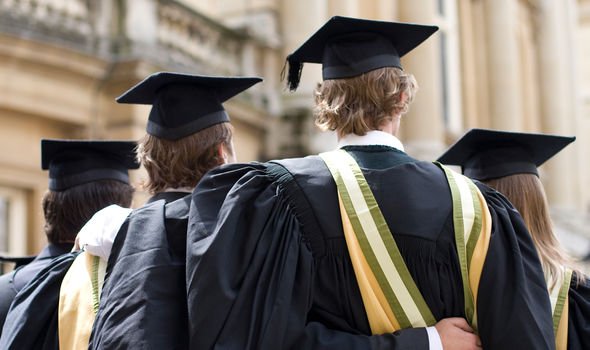 Sheffield University will pay 20 of its own students £9.34 an hour to police language from students that could be seen as ‘harmful’ to others on campus.

The uni wants the students to report so-called ‘microaggressions’ – which it describes as ‘subtle but aggressive comments’.

As per the BBC, the hired students will be known as ‘race equality champions’ and trained to ‘lead healthy conversations’ about preventing racism on campus and in student accommodation. They are expected to report comments or actions which might be unintentional, but could cause offence to a minority group.

Sheffield uni gave examples of what they mean by ‘microaggressions’ – such as:

– “Stop making everything a race issue”

– “Why are you looking for things to be offended about?”

– “Where are you really from?”

– “I don’t want to hear about your holiday to South Africa. It’s nowhere near where I’m from.”

– “Being compared to black celebrities that I look nothing like.” 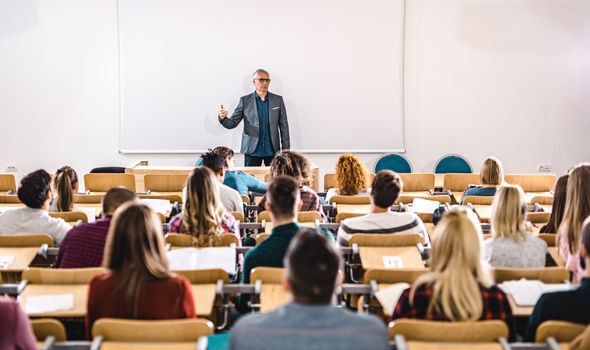 I don’t really see anything wrong with the first two examples (though I think the answer to the second one is “£9.34 an hour”) and the one about not wanting to hear about someone’s holiday in South Africa is something I can’t even imagine being said in a normal conversation. Has anyone in the history of the world ever uttered those words? I mean who the hell only wants to hear about someone’s holiday if it was in Blackpool?

I can see why “where are you really from?” can be irksome. That being said, should it really be reported and put on record? Just seems a tad bit extreme and unnecessary.

The uni denies criticism that they are trying to control people’s speech and say they are just trying to “open up a conversation”. I don’t know that you need to pay students to snitch on each other in order to achieve that, especially since there are plenty of students who would do that for free anyway. I guess we will have to see how this initiative plays out in the long run.

For a hilarious clip in which Triumph the Insult Dog goes around insulting politically correct students at the University of New Hampshire, click HERE. Make sure you report him after.