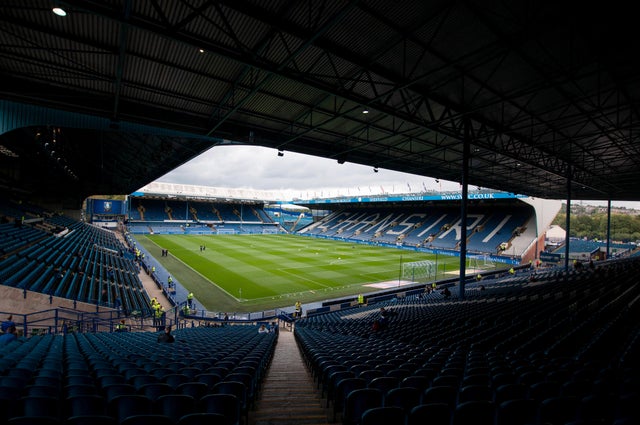 A video showing a Sheffield United fan taking a massive shit in the middle of Hillsborough Stadium, the home of rivals Sheffield Wednesday, has gone viral after one of the culprits shared it online.

Here’s a NSFW image of it – you have been warned: 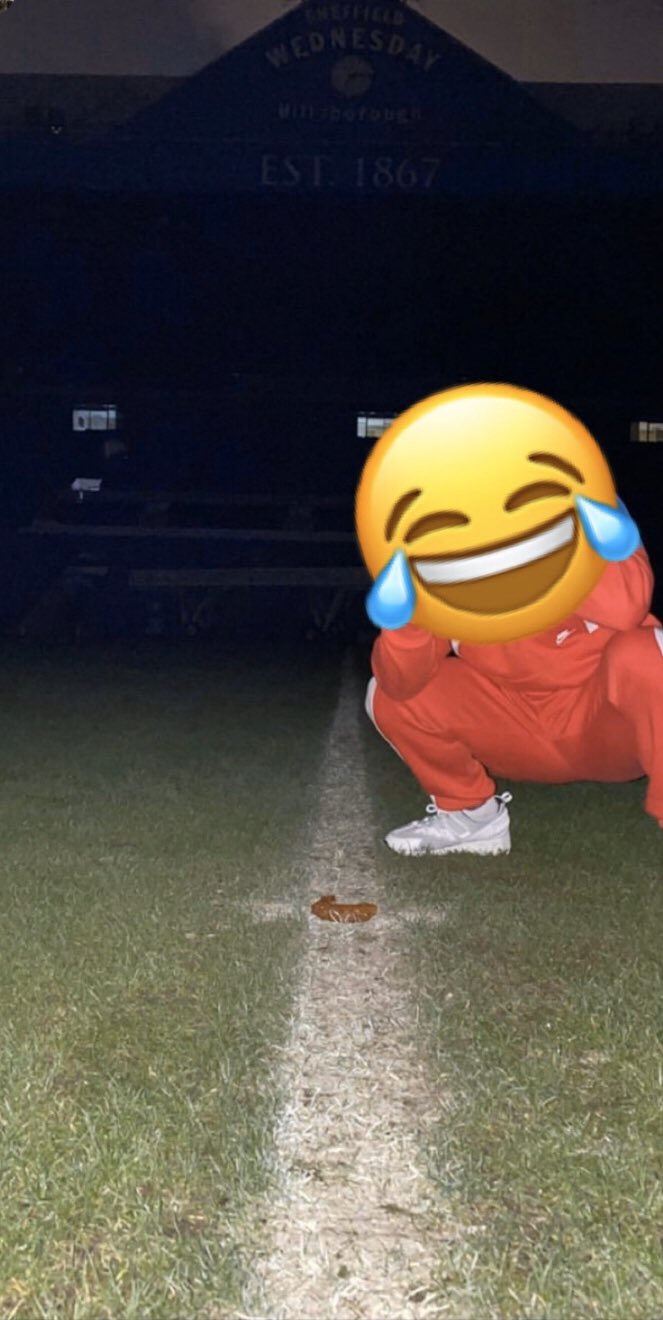 There’s also a video of it available on some guy’s Twitter account so we’ll provide the link for that. Be warned however, and I can’t stress this enough – you will be watching a close-up video of a guy taking a shit on a football pitch. Click HERE.

No doubt this stunt will escalate the Sheffield United Vs Sheffield Wednesday beef to unprecedented levels. I mean any self-respecting football hooligan watching a rival team’s fans literally shit on their team’s pitch is gonna have their blood boiling. It’s the ultimate disrespect. Not to mention the poor groundskeeper who’s going to have to clean that up before the next game.

Still, as sickening as this move this, you have to admire the fact they pulled it off. No idea how they even broke into the stadium in the first place but to do it while holding in a shit is really quite impressive. What if they couldn’t hold it or got stuck on the way in? Guy would have had to literally shit his pants. That’s the sort of dangerous game these football rivalries will have you playing. Your move, Wednesday.

For the football fan who dug up his granddad’s skull so they could celebrate his team’s historic win together, click HERE. Real football fans right there.