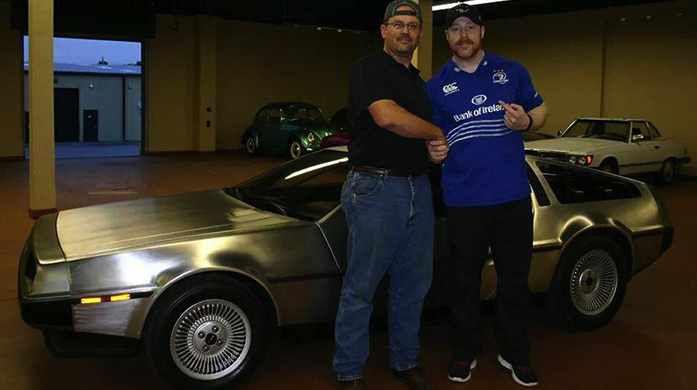 Sheamus spared no expense on his own Christmas present this year.

Former WWE champion Sheamus wasn’t going to take no for an answer though, and was determined to track down a DeLorean for his Christmas present to himself this year. He managed to find one at Just Toys Classic Cars in Orlando and bought it there and then after a test drive for around $55K. Oof. 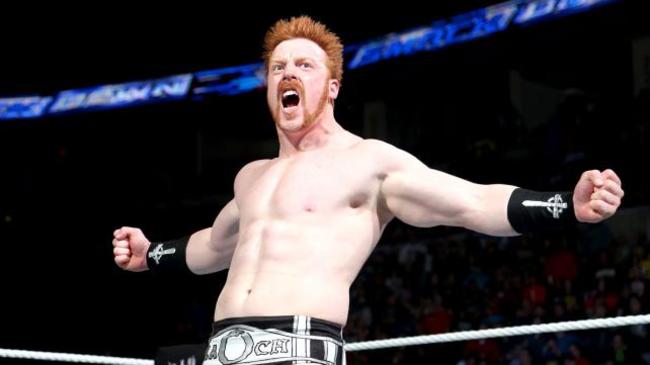 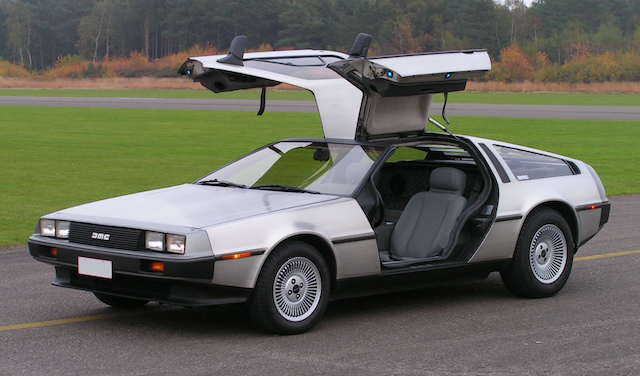 Unfortunately though, the car itself is pretty crappy on account of it being over 30 years old. Apparently it can’t even get anywhere near 88 mph so is in fact pretty useless, especially if Sheamus was hoping to travel back in time in it.

Oh well, at least he can look pretty cool driving it around his neighbourhood. Really slowly.