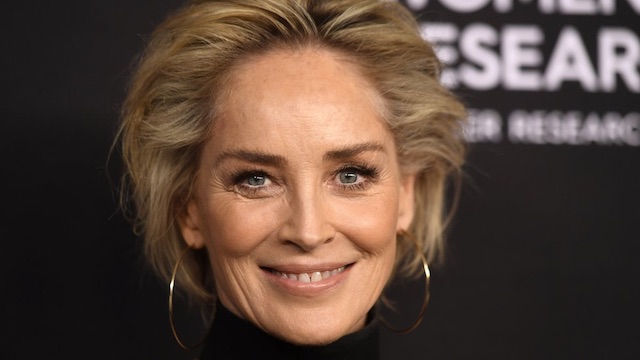 There’s been a major cultural shift against cancel culture in the last year or so as more and more celebrities speak out against it and the latest one to speak her mind on the subject is none other than notorious 90s sex symbol Sharon Stone.

Stone was speaking on SiriusXM’s Just Jenny show promoting her new biography ‘The Beauty Of Living Twice’ when she made the comments, saying the following: 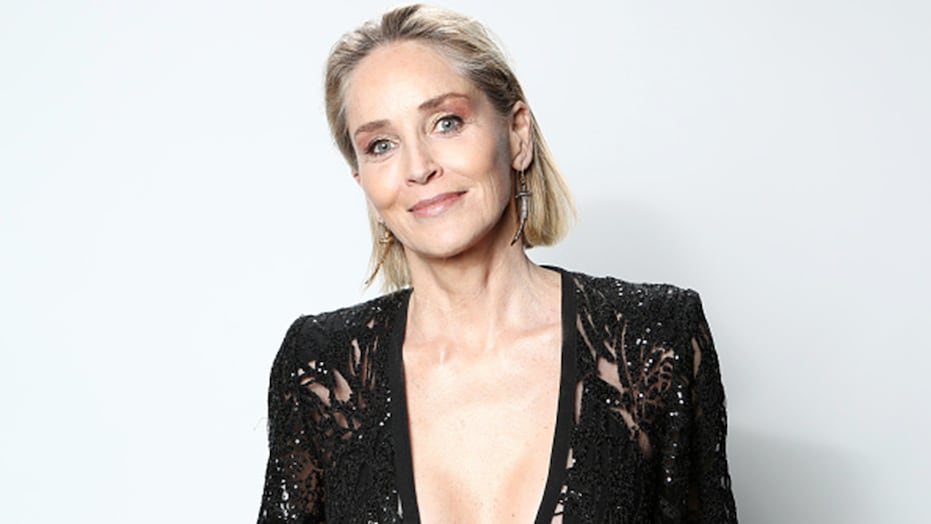 I think cancel culture is the stupidest thing I have ever seen happen. I think when people say things that they feel and mean, and it’s offensive to you, it’s a brilliant opportunity for everyone to learn and grow and understand each other.

Give people an opportunity to discuss things before you wipe out their entire person over a statement or a comment or a misunderstanding. Stop being so small. The world is bigger. People have done so much more than one sentence. Like grow up. Grow some empathy.

Yeah I suppose she has got a point there hasn’t she, although when cancel culture comes for people in the most part it’s because they have actually said something that’s out of line and perhaps they do need to be educated/learned. There are certainly examples – the Chris Pratt stuff for example – where it seems misplaced though and the whole idea of it could probably be toned down a bit to be less extreme. Let’s hope that all these people speaking out about it get through to the right people.

For more of the same, check out Sharon Stone revealing everything about that scene in ‘Basic Instinct’. You know the one I’m talking about.