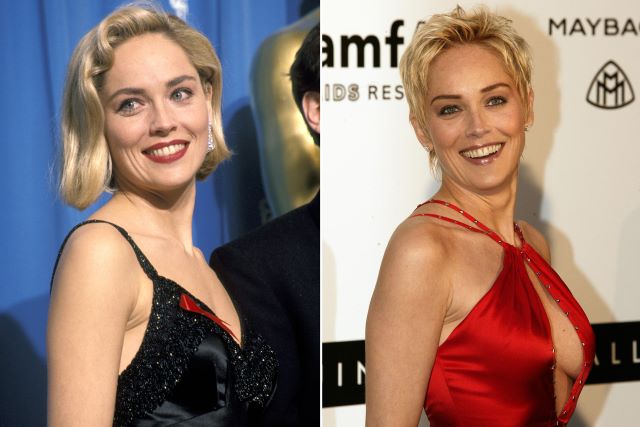 It would appear that 63-year-old Sharon Stone’s private parts simply cannot stop making the news, as the ‘Basic Instinct’ legend has now shared a story of how her plastic surgeon ended up giving her bigger boobs without her consent.

Stone writes about the experience in her new tell-all memoir “The Beauty of Living Twice”, in which she recalls how she underwent surgery in 2001 to remove “gigantic” benign tumors in her breasts, but when she woke up, her implants were the wrong size. WTF?

In an interview with The Times, she explained:

When I was unbandaged, I discovered that I had a full cup-size bigger breasts, ones that he said ‘go better with your hip size.’

He had changed my body without my knowledge or consent.

Apparently when Stone questioned the surgeon, he told her he “thought that I would look better with bigger, ‘better’ boobs.” 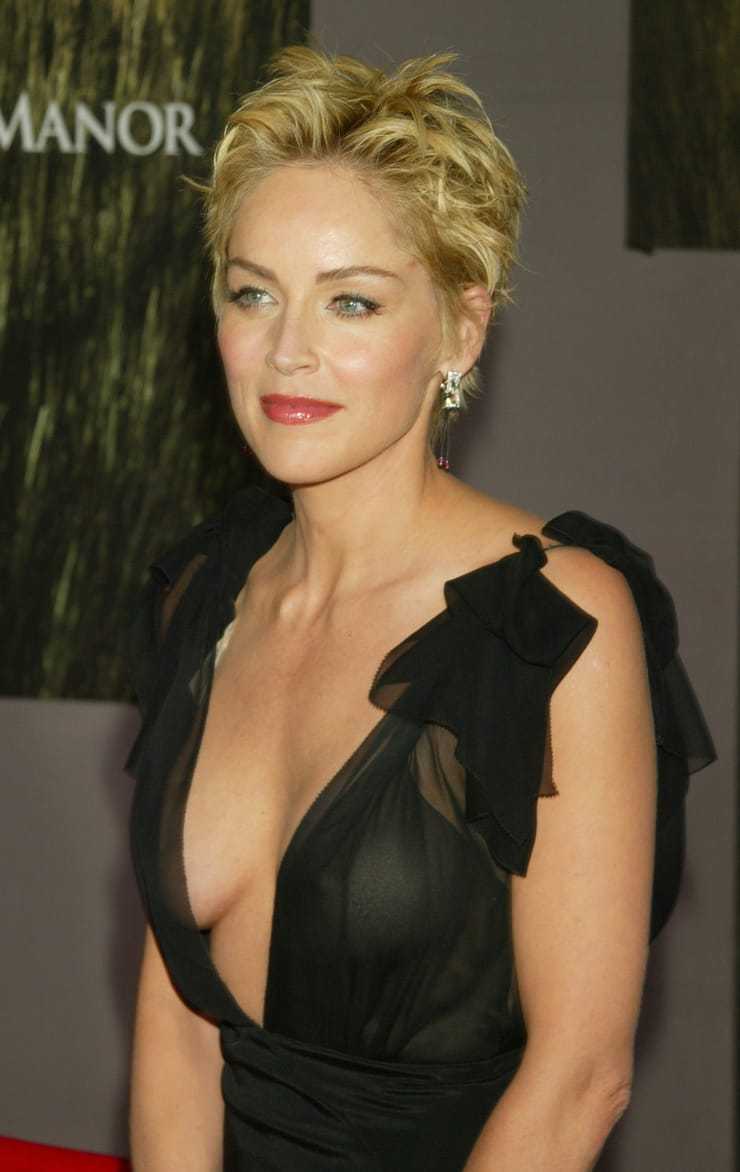 So obviously this story is completely messed up, but unfortunately there’s no other details on what happened afterwards (and I checked a few different articles on it). Did she sue her surgeon? Did she report him? Did she say “oh, cheers for that”? I’m not even sure she’s that mad about it, even though the quote “he had changed my body without my knowledge of consent” is a pretty powerful one.

In any case, it sounds like the surgeon legitimately thought he was doing her a favour? Which obviously doesn’t excuse what he did, but it’s just insane to think he had what he assumed were her best interests at heart. One thing we can say for sure is that it didn’t harm her career at all (quite the opposite) but it definitely sounds like something that would end any surgeon’s career if she so much as reported it. Again – need her to provide more info on this as it’s wild to think this surgeon could still be out there operating today and freestyling cosmetic surgery on his patients.

Earlier this month, Sharon Stone also revealed that she was ‘tricked’ into removing her underwear for that famous scene in Basic Instinct. Yikes.