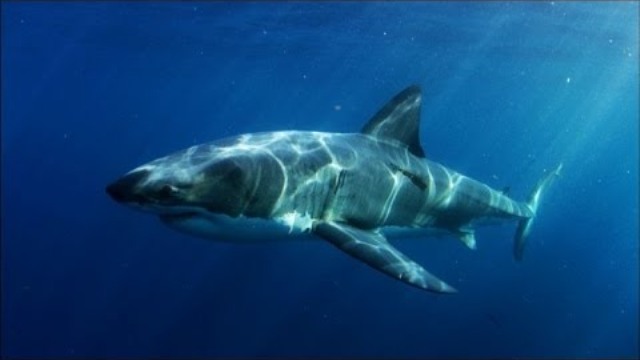 Some kind of giant killer squid or something is going around eating up sharks in Australia, according to this video.

Welp, looks like there’s a mystery ocean creature swimming around eating Great White Sharks around the coast of Australia.

That’s what these dudes believe anyway — they tagged a shark as part of a project to track shark migrations in the ocean and four months later the tag washed up on the beach.

The data told them that the tag (and they reckon the shark too) plunged down the side of the continental shelf 1900 feet and the temperature shot up 30 degrees around it. The ocean doesn’t have “warm pockets” that deep so they reckon the only explanation is that it was in another creature’s stomach because it had eaten the shark.

Maybe the tag fell off the shark and another fish ate it? Something like that seems a more plausible theory but nope, these guys want to believe in giant killer squids or whatever.

That being said, who the fuck knows what lurks that deep in the ocean.