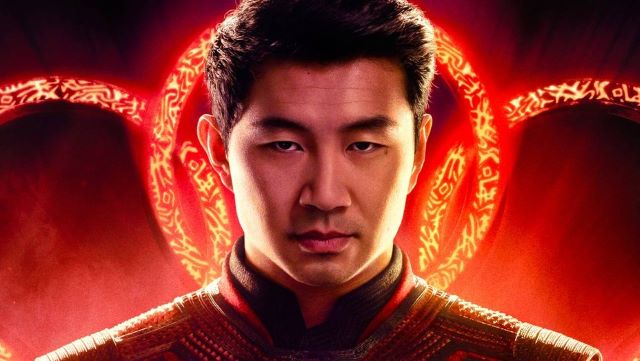 Marvel bringing the heat with this one.

This film has apparently been wrapped up and ready to go for a while now, but with things the way they are Marvel held off on announcing a release or even sharing a trailer… until now.

‘Shang-Chi and the Legend of the Ten Rings’ is dropping in September, and here’s your first look:

I’m not going to pretend to know anything about this character/comic or how it ties into the Marvel universe, but I have to admit that trailer looks awesome. I mean a kung-fu Marvel flick? Sign me up. Big fan of Marvel switching things up with their new releases and introducing all these new characters of late.

When Shang-Chi is drawn into the clandestine Ten Rings organization, he is forced to confront the past he thought he left behind.

Here’s a guy on Reddit explaining how it all ties in:

Gonna have to take their word for it on that one. All I know is that the trailer looks solid and so I’ll be happy to catch this out when it drops in September. Can’t wait.

For a look at Marvel’s ‘Loki’, which stars Tom Hiddleston and also looks like it’s gonna be awesome, click HERE.