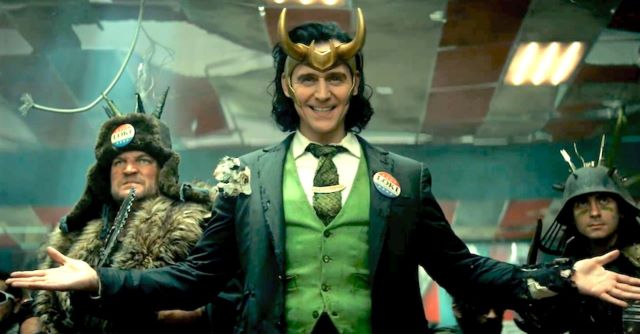 Following the success of ‘WandaVision’ and ‘Falcon and the Winter Soldier’, Marvel are about to hit us with another exciting new series streaming exclusively on DisneyPlus, and judging by the trailer it looks like it’s gonna be pretty damn good.

Tom Hiddleston and Owen ‘I’m a weirdo’ Wilson? Sign us up! Rest of the cast isn’t half bad either:

As I said the rest of the Marvel TV series have all done very well so far, although IMO WandaVision was just OK and Falcon and the Winter Soldier was just solid. THIS genuinely looks awesome though and seems like it will be an actual movie-quality show. Seems Marvel are treating these series more as 6 hour long movies when it comes to production, and now that we see the light at the end of the tunnel with the pandemic, is just one of many awesome new series coming to streaming services throughout 2021. Can’t wait.

For a look the trailer for the incoming ‘Saw’ movie starring Chris Rock, click HERE.