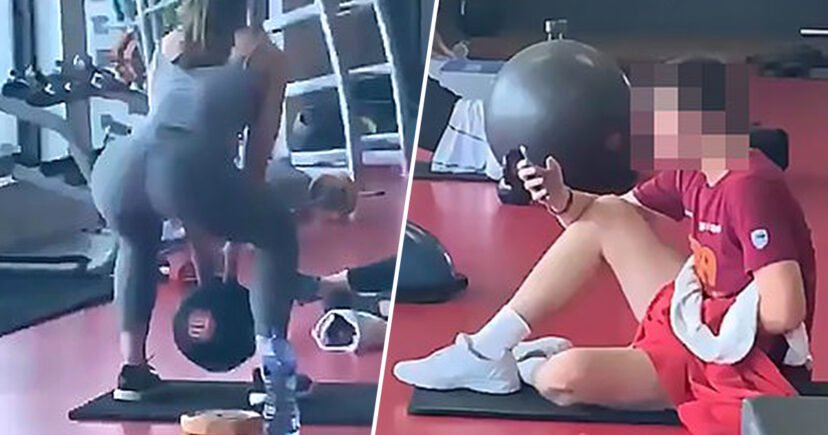 You probably remember a couple of weeks ago where a video emerged of a guy jerking off in a gym whilst a woman was doing squats in front of him and you probably thought that this was irrefutable evidence of his wrongdoing and the guy would be facing some kind of jail sentence or punishment for his actions.

Well that would have made a lot of sense, but today we’ve learned that the Virgin Active Gym in South Africa has actually dropped all charges on the provision that the offender receives psychological counselling instead. Here’s what Virgin Active spokesperson Carla White had to say about the decision: 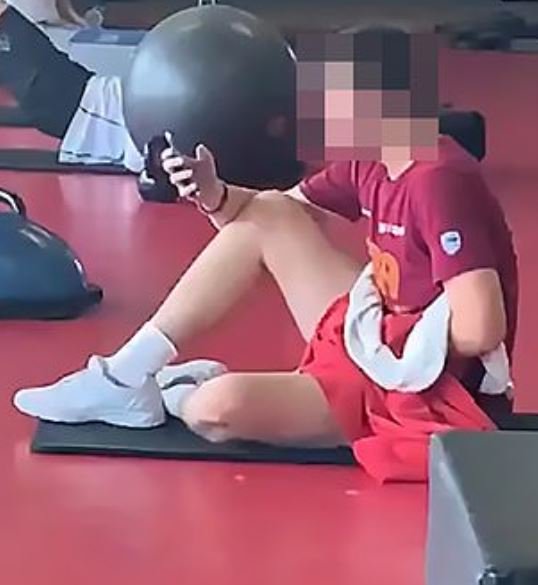 The [National Prosecuting Authority] are, however, likely to still set specific conditions that the suspect will be required to meet related to the withdrawal.

What he did was wrong, however, we are of the opinion that psychological help may be more appropriate than criminal sanction. We have an undertaking from his lawyer and family that he is receiving counselling and will continue with this course of therapy.

We believe this is the most balanced way to deal with the situation.

We cannot control the behaviour of individuals, but we can take action when their behaviour contravenes our rules. Our sanctions are applied uniformly, regardless of age, race or religion.

Not sure where to fall down on this. Whilst psychological counselling may prevent this from happening again and be more useful in the long run than a punishment, you’ve gotta think that he deserves something to happen to him because of this? I guess his face is all over the internet as to having done this and maybe that’s punishment enough?

Hopefully the counselling will work but I suppose I’ve got to praise them for their progressive approach to the issue. Just have to hope that it works hey.