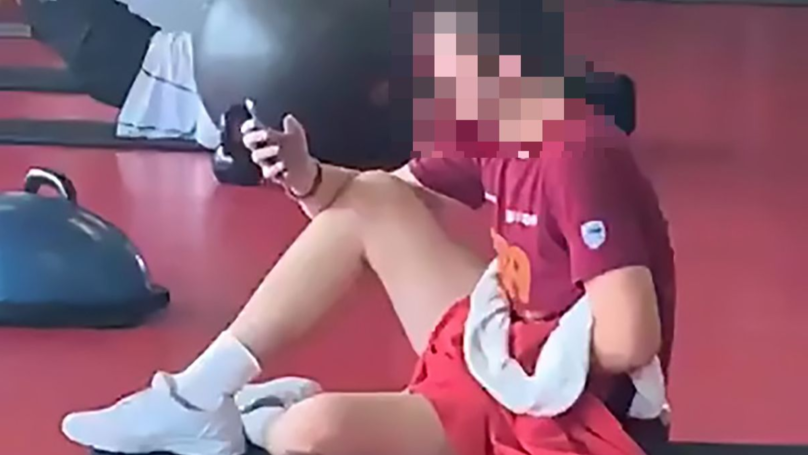 To make this story even more rank, it was filmed by someone else in the gym who was quite rightly disugsted by it and wanted to use it as evidence so this sicko could get thrown out. The grim tweet has since gone viral and if you want to watch it you can do below, but it pretty much just shows a guy filming this woman squatting with his hands down his pants.

It’s kinda rank but I suppose you might as well have a look at it so that if you ever encounter this guy – it happened in South Africa so maybe not the likely – you know to straight up avoid him:

I want this man’s face to go viral.
This was at the Virgin Active in Stellenbosch @virginactiveSA
Absolutely abysmal behaviour pic.twitter.com/7szUj56F3I

Ugh that’s so grim. Literally can’t comprehend how people think that that’s OK and they can get away with it, especially in this day and age. Repulsive.

At least the guy has had his membership at the gym terminated and is banned from attending any other Virgin Active gym, but I kinda feel like he should be arrested or given a psychological evaluation or something. If he thinks that doing that is OK, then who knows what else he might deem acceptable?

For more of the same, check out the guy who got his towel wanked on whilst he was the gym. Some serious sickos out there.