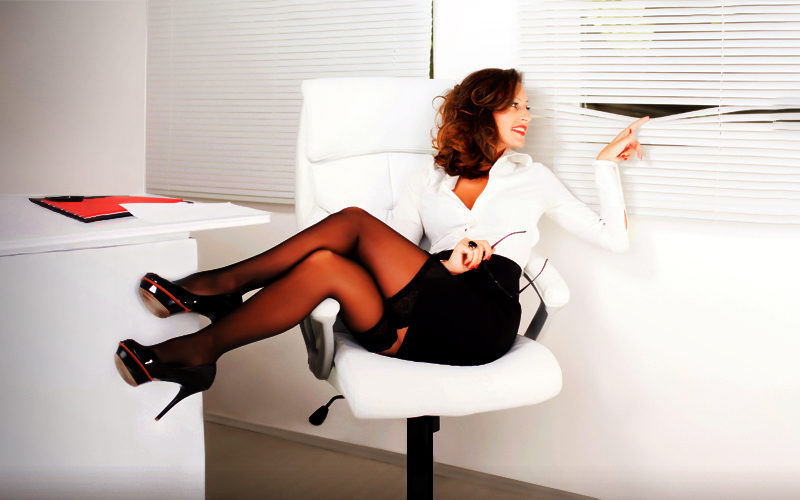 Wank breaks could soon be a reality.

Per Erik Muskos is a man with a vision and it’s a vision that involves sex and a whole lot of it.

A member of the Swedish Social Democrat Party, Muskos recently proposed the introduction of sex breaks at work as a means of improving wellness amongst employees and boosting child birth in the constituency of Overtornea, in the northern region of the city.

“Childbirth should be encouraged,” he told the Stockholm-based newspaper Aftonbladet:

When sex is also an excellent form of exercise with documented positive effects on well-being, the municipality should kill two birds with one stone and encourage employees to use their fitness hour to go home and have sex with their partner.

Muskos certainly makes some valid points. Regular sex has plenty of mental and physical benefits, whether it’s “cleaning your pipes”, boosting your immune system, improving mood and safeguarding against prostate cancer. But there are also flaws.

For starters, the idea of meeting up to have sex with a partner during your lunch hour every day isn’t all that practical. It’s rare for couples to work in similar locations and what about those who don’t have a partner to do the dirty with? Do they miss out?

Sure, in an ideal world it would be lovely to meet up with a partner for a bit of afternoon delight, but then it’s a whole lot more convenient and accessible for one and all if you went “Han Solo” as it were.

Nottingham Trent University psychologist Mark Sergeant also highlighted the mental benefits during an interview with Metro, noting it could be a “great form of self-motivational reward” for employees on completion of a specific task or work-based target. 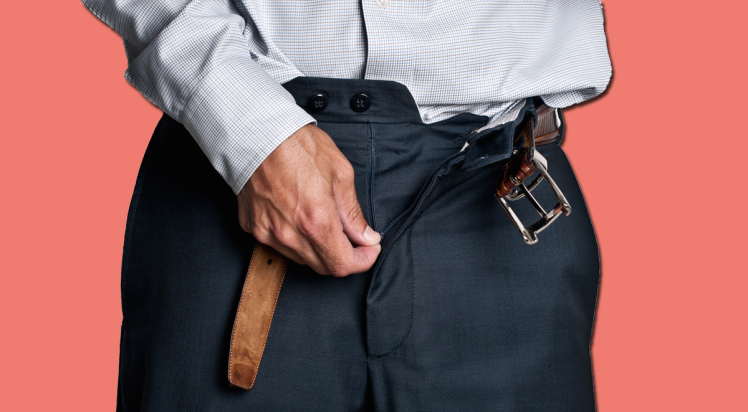 Obviously, there is the potential for some issues – doing over a fellow co-worker could have psychological implications while those with a particular kink could expose a little too much to their colleagues if you catch our drift – but the positives far outweigh the negatives.

There would be some other considerations to make. For example, workplaces would need to create a clean, designated area for this sort of thing, rather than force people to head home to use the facilities (or in their car). But if everyone is given a specific slot, as it were, then it could work.

We live in a society where smoking breaks – a practice with few benefits and plenty of health risks – are widely accepted as the norm. How much of a stretch would it be to offer workers an altogether different kind of “comfort break”?