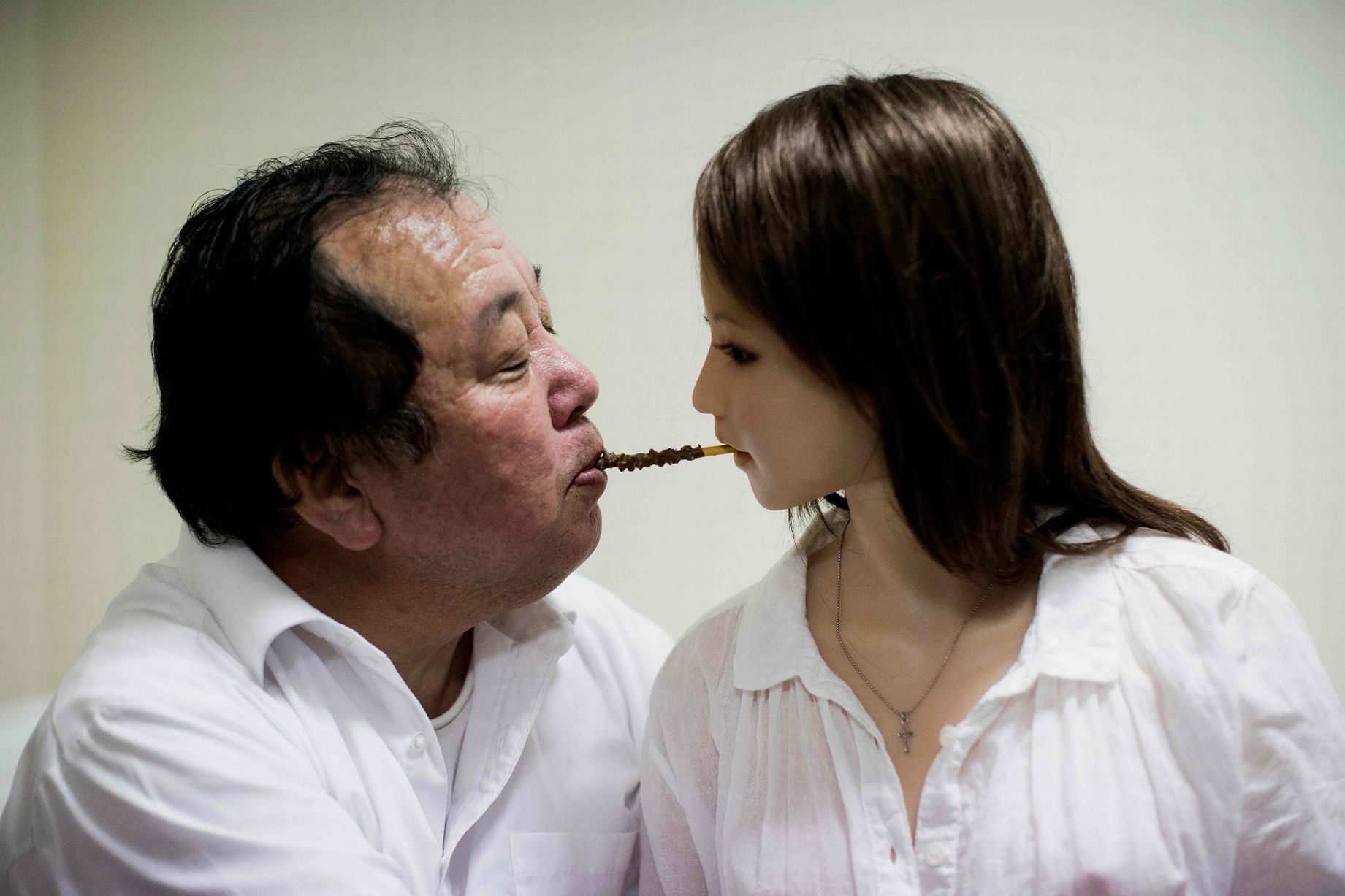 Not sure whether to laugh or cry.

The sex robot industry has been steadily increasing over the past few years but I don’t think I ever thought that we would see the day when sex robots actually replaced women for good.

This day may have come sooner than we ever thought though as there are apparently genuine fears in Japan that their race might become extinct due to the fact that more men are picking sex robots over genuine female companionship. The birth rate in Japan fell to below one million last year, and this is blamed party on the rise in men buying sex dolls. Sales have increased to over 2000 a year last year and a new documentary filmed over there is claiming that their popularity is leaving the country bathed in ‘a national mood of loneliness and alienation.’

Whether or not this is a slight exaggeration remains to be seen, but there’s no denying that guys over there are starting to spend their money on sex dolls. Here’s what one guy named Noburu Tanaka had to say about them: 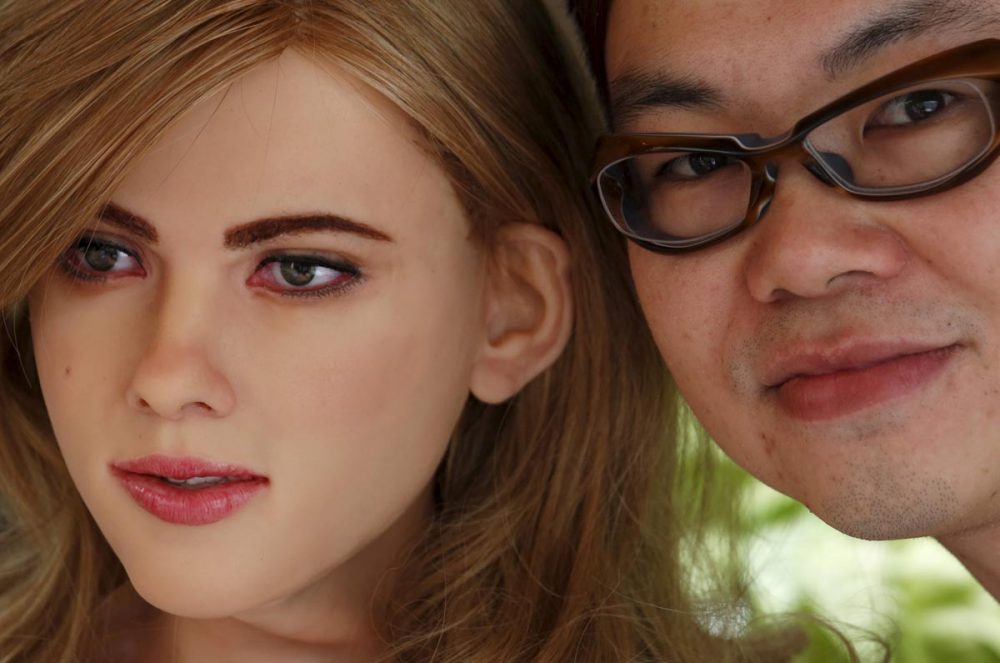 Having sex with a silicone girl is better than the real thing.

It’s an amazing feeling. It looks like a doll, but you feel as though it’s really alive.

When you make love to your wife, there can be some problems. With a doll, none of that matters.

After the death of my wife, there was a void in my heart.

When I met them, my life became inextricably bound to them.

Since these girls appeared in my home, and thanks to them, I haven’t felt that lonely anymore…

Seems like it’s a real problem and could be a contributory factor to Japan’s declining population. I don’t think it’s the main factor here though but it surely can’t be good for the Japanese or all of humanity if this actually turns into a real issue. Surely it’s always going to be on the edges of society and not that many people are actually going to buy sex dolls so that it becomes an everyday occurrence? Please no.