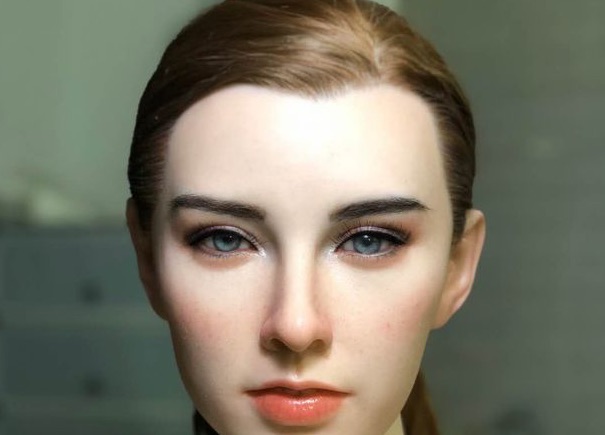 The sex doll industry has been booming and developing over the last decade and now dolls are apparently so lifelike that customers can’t tell the difference between them and real people. That’s fucked up.

This is partly due to the emergence of a new range of models from a company called Silicone Lovers that transplant actual human hair onto their dolls to try and make them even more life like. Here’s what company founder Louie Love had to say about them to The Daily Star: 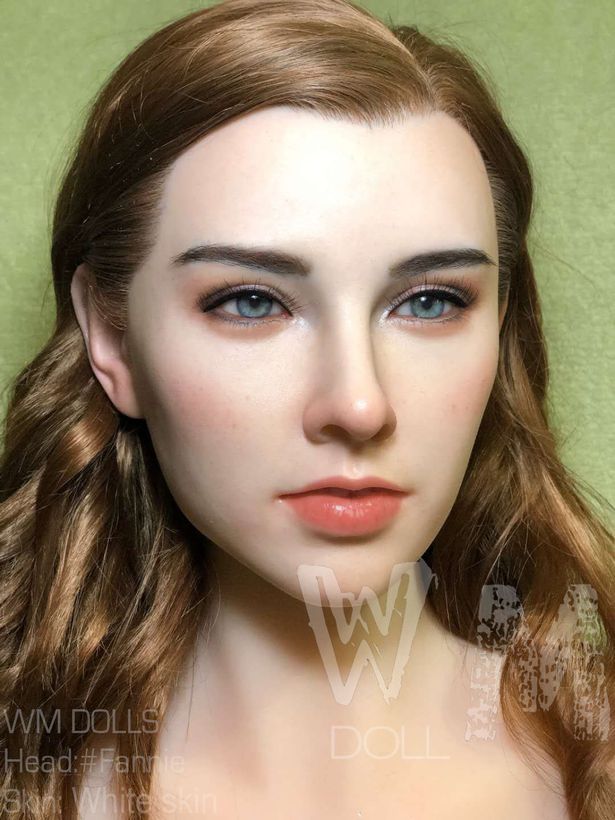 I would say the silicone heads look incredibly realistic, it’s insane. I personally think they are already there (indistinguishable) but it’s just a personal opinion.

It’s crazy how realistic they look, there’s no way most people would realise just from looking at a photo that it was a doll, in my opinion.

When you’re looking at a photograph it’s indistinguishable, but when you see it in real life, human instincts kick in and you sense something is not quite right.

I’ve heard numerous stories of people having friends over who initially say hello to their friend’s dolls before realising a few seconds later they not alive.

I would say with all the upgrades, we’re going to be producing in future more of that hyper-realistic style.

We have implanted human hair and eyebrows. The hair is sourced from Asia and we offer it on multiple brands that we sell like WM, JY, Iron Tech and HR and 6YE.

Human skin texture is sought after and freckles are super popular lately too.

I mean I guess it’s kinda cool that they can make dolls look this realistic – and they do look realistic in those photos right – but it’s also downright creepy that weird guys want to create lifelike looking dolls that they can have their way with and pretend are alive. That’s bordering on mental illness surely and it’s crazy that stuff like this is encouraged and not illegal, but I guess the sad thing about it is that there are countless guys out there who are demanding and enjoying this service. Kinda scary to be honest when you think about it.

For more of the same, check out this horrific homemade sex doll. Awful.