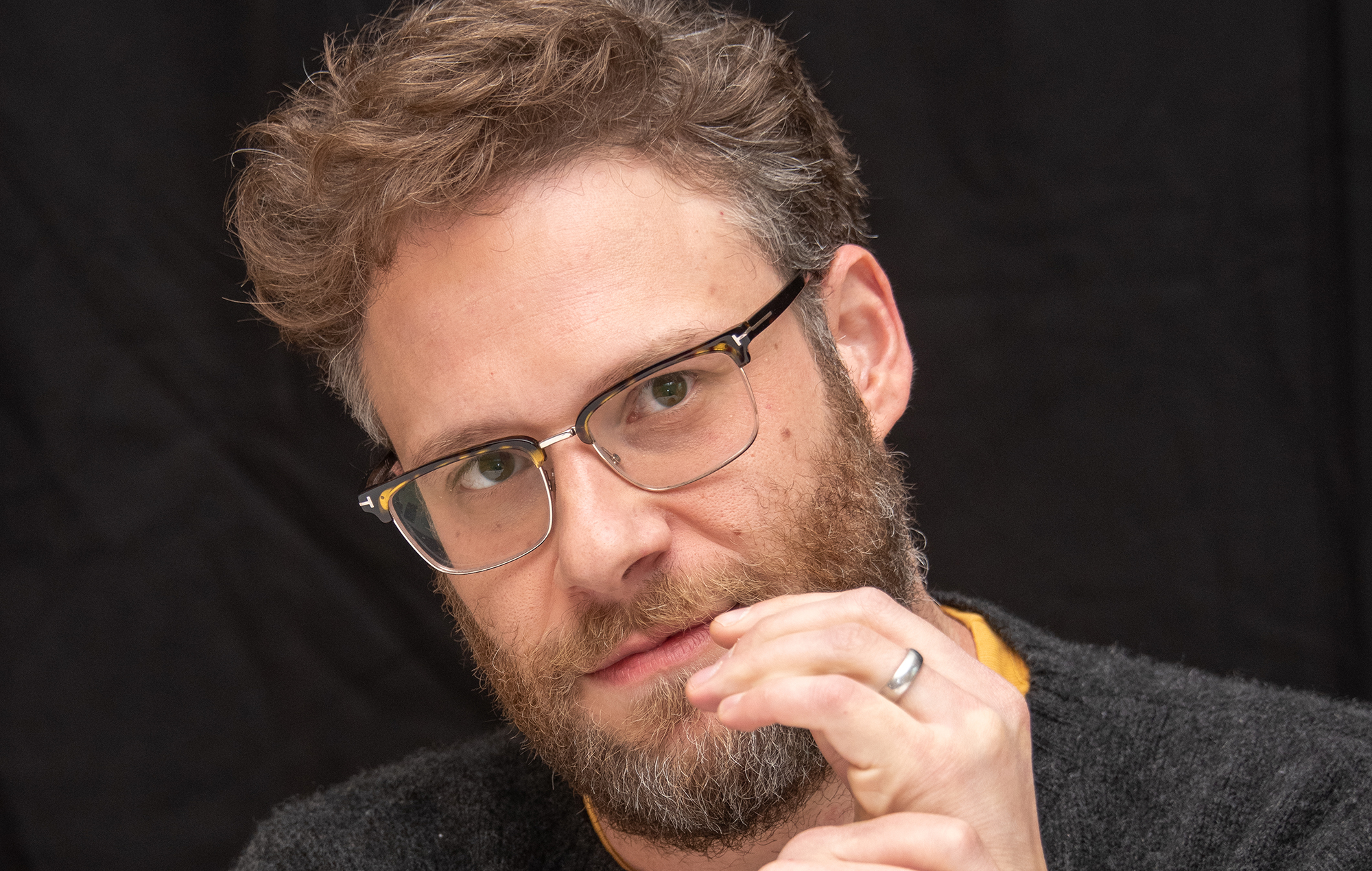 Thanks for setting the record straight.

One of my new favourite genres of news stories is when celebrities actually respond to the crazy internet conspiracy theories that have somehow managed to gain traction despite their innate ridiculousness and you just knew that we could rely on Seth Rogen to come up with the goods in this respect – although maybe he could have done so on something a bit better than this one.

You might have seen Seth Rogen whiling away his time during the pandemic by getting high and getting really into pottery – which seemed like a fairly normal thing to do given the circumstances – but one TikTok user thought it was remarkably suspicious and decided to come up with his own conspiracy theory on the matter. To make matters worse, this guy is also a ‘comedian’ and decided to make an autontuned ‘comedy’ song about the situation for his TikTok which is about as terrible as you can imagine.

There’s definitely an audience for this crap because just look how successful the Lonely Island have been over their career, but I truly believe this is one of the most unfunny things I’ve ever seen:

Jesus I had to turn that off less than a minute into that it was so terrible. Kinda feel bad that Seth even responded to this one and gave this guy a massive platform because his attempt at humour was so lame, but I suppose it’s cool of him to offer encouragement to someone that clearly has a vision and went to so much effort to fully realise it. Just wish his vision was a bit better.

This video is very funny and not at all true! I have not been kidnapped! This is not a kidnapper writing this from Seth’s account! I promise! pic.twitter.com/FDeQ7UdYox

I actually think Seth Rogen is kinda funny, so it’s almost disappointing that he’s saying this guy’s video is good. Hopefully he just appreciated the effort and isn’t planning on turning it into a feature film or anything. Praying that the guy doesn’t take encouragement from this and make more of this crap – have a feeling that’s exactly what he’s going to do though. Ugh. Thanks a lot Seth Rogen.

For more of the same, check out this story about Seth Rogen meeting Nicolas Cage. Actually hilarious.