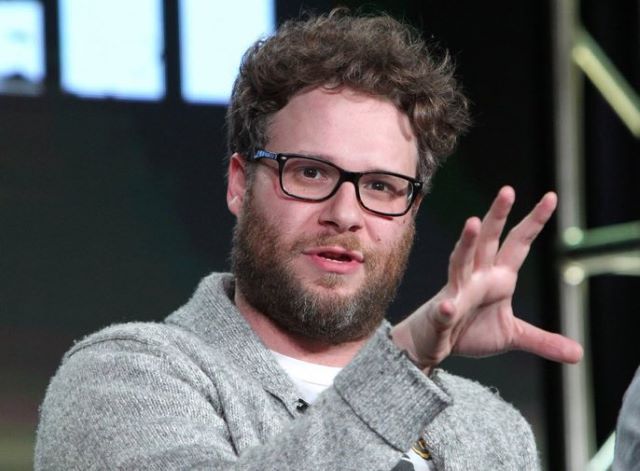 The King of dick jokes has spoken.

You’d think a guy who carved a comedy career on low hanging fruit and politically incorrect comedy would have no time for the concept of cancel culture, but seems that isn’t the case with Seth Rogen.

Rogen was asked to weight in on controversial jokes during his appearance on Good Morning Britain and said the following:

There are certain jokes that for sure have not aged well, but I think that’s the nature of comedy. Jokes are not things that necessarily are built to last.

On the relationship between cancel culture and comedy:

Well, while I don’t think people should scold/cancel anyone for jokes they made in the past, he makes a fair point that sensibilities change (whether for better or worse) from generation to generation and in that sense comedy is always in danger of being dated. What was always great about comedy though is that you are able to say controversial or offensive things and have people laugh precisely because we know we aren’t meant to, so long as it’s funny.

Obviously if you’ve said something outright horrible that isn’t even funny then that’s something you can’t really complain about it when called out on it, but it’s just interesting to see this take from a guy who’s primarily made dick and vagina jokes his whole career. He made Sausage Party FFS! A film where a carton of Ribena is raped and told “If you say anything, no one will believe you.”

Remember how Rogen distanced himself from best buddy James Franco when he was cancelled? 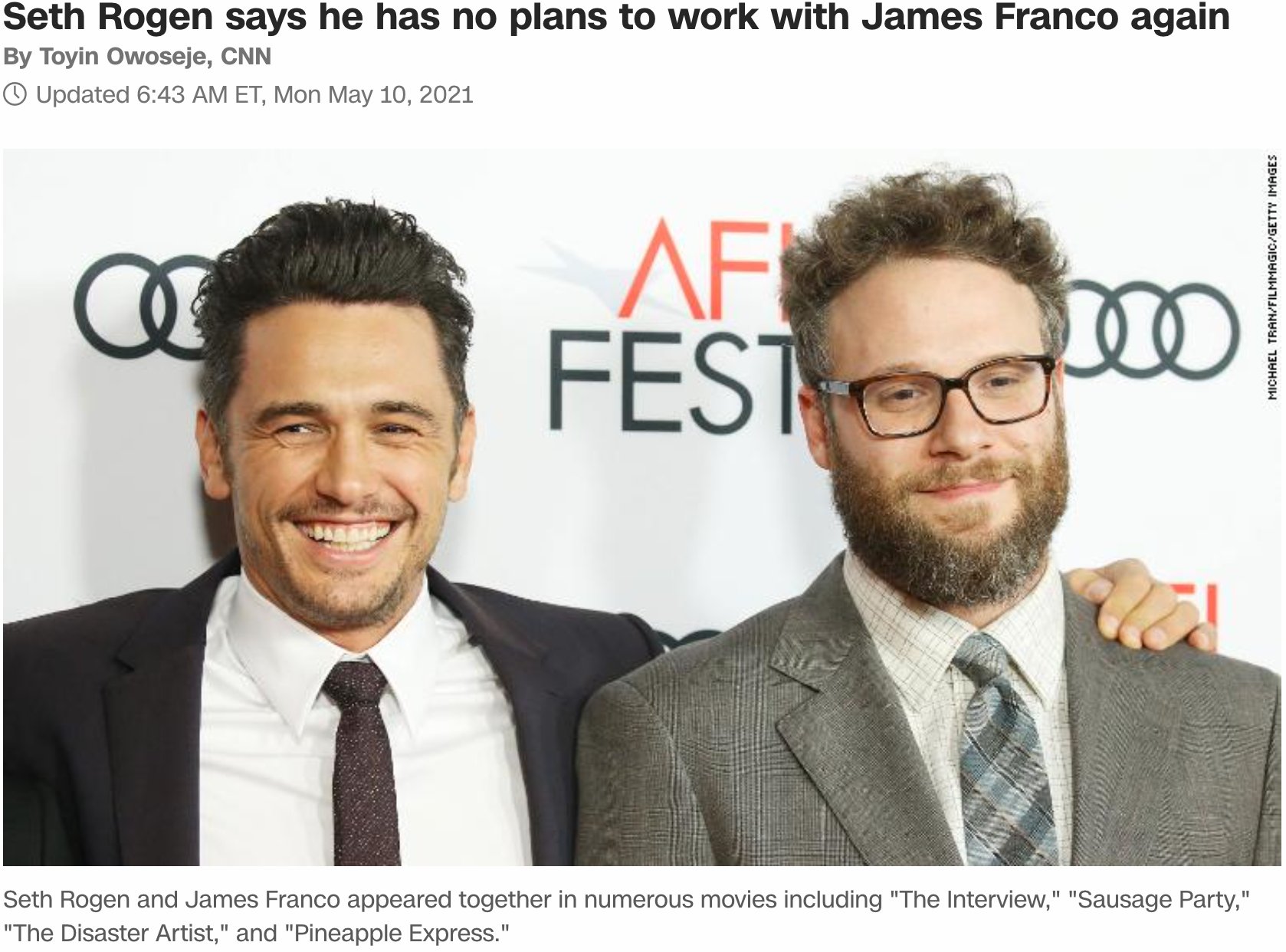 Well, to be fair Franco was cancelled because of sexually exploitative behaviour, not because of jokes that didn’t age well. But goes to show Rogen is ready to publicly denounce his friends to save his own career, and say all the right things before cancel culture comes for him too.

Anyway, would love to see Rogen make something funny in 2021 without relying on the type of humour he is now bashing. Although I guess he doesn’t need to bother now he’s worth $80m and has his own weed company. Great timing on that one.