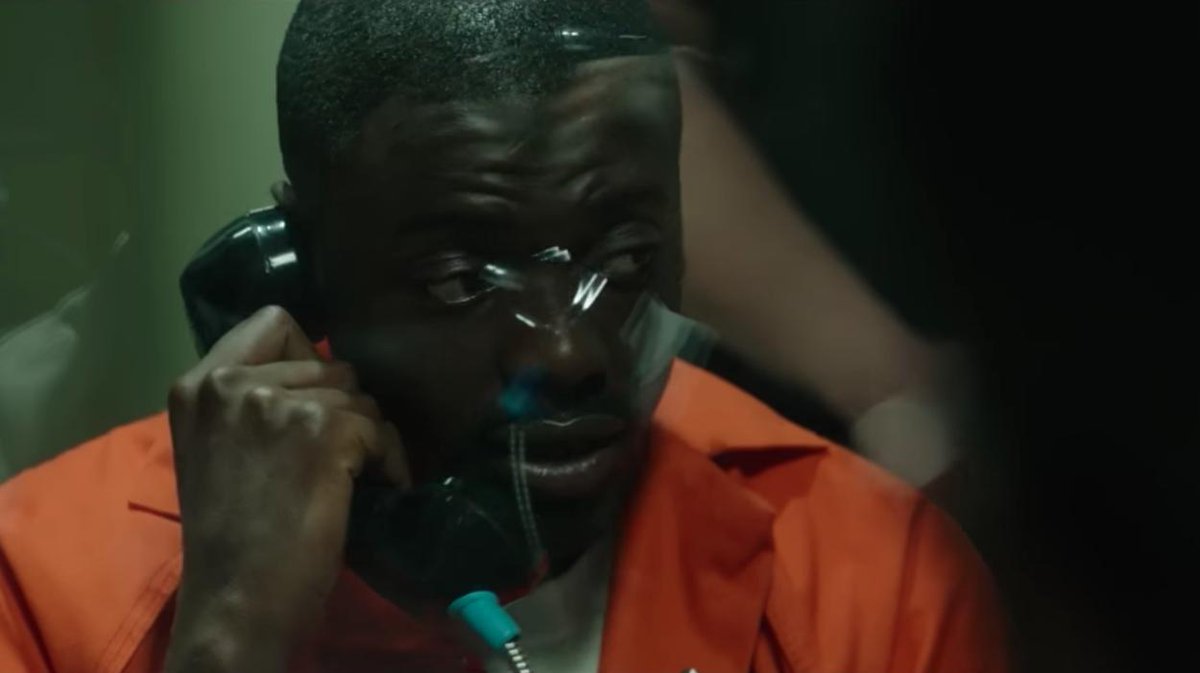 This changes the whole tone of the movie.

Get Out was the surprise sleeper hit movie of last year and it looks set for even more success this year after it was nominated for several Oscars. If you haven’t seen it yet then we recommend doing so immediately, and probably not reading the rest of this article as it’s obviously going to feature spoilers.

Having seen the movie, you probably remember that it ends with Chris breaking out of the house and killing his captors, before thankfully his buddy Rod turns up to pick him up for a somewhat feel good ending. However, director Jordan Peele has revealed that they also shot a much darker ending to the movie which you can see below:

Geez, that’s depressing isn’t it? It’s probably more in fitting with the tone of the rest of the movie though, but apparently Peele wanted to end it on an uplifting note considering all the terrible things that happened to Chris and everyone else of colour throughout it.

Can’t say I really blame him, considering the movie was somewhat of a protest movie against some of the current stereotypes found in society. It’s good to end it on a positive note that implies change can occur, rather than one that implies nothing will ever change despite how hard we try. Fair play.

For more of the same, check out news on the Get Out sequel. It could happen.