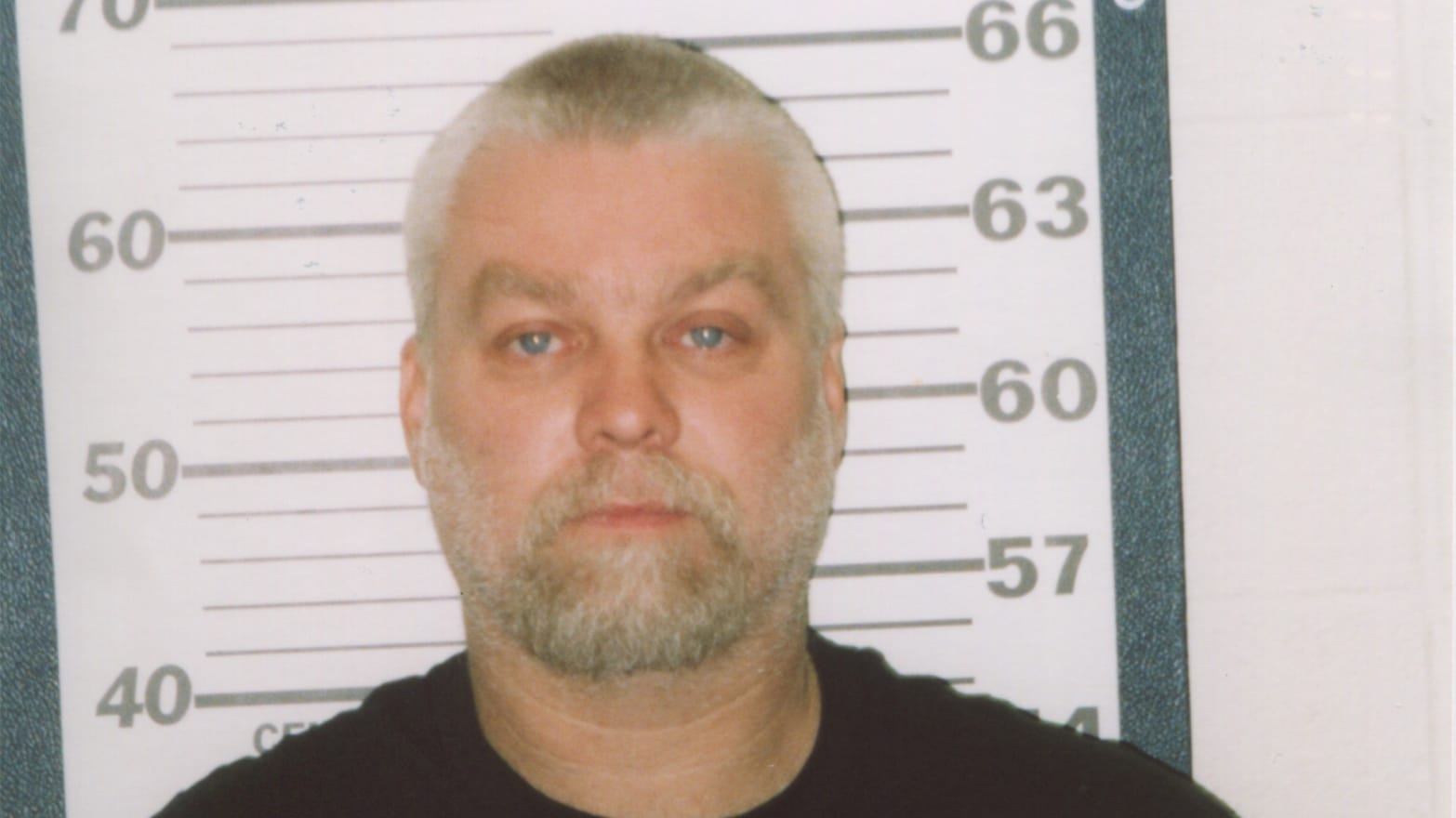 This doesn’t sound too good.

Yesterday we revealed the news that a convicted killer had confessed to the murder of Theresa Halbach which the popular Netflix documentary series ‘Making A Murderer’ centred around and today it’s been revealed that it’s probably all bullshit. Sure Steven Avery is loving that.

TMZ contacted the guy behind the claim – a filmmaker named Shawn Rech who didn’t think ‘Making A Murderer’ portrayed the true story of Steven Avery so is making a rival documentary – about just what was going on and he revealed that he thought the man in question probably wasn’t telling the truth and was simply after the reward recently posted by Avery’s lawyer. Not sure what you could do with that reward if you’re a convicted murderer rotting in prison, but hey.

Anyway, here’s what Rech had to say about it:

[The secret inmate] wrote a letter making a lot of claims, a nine-page letter.

We found some things in the letter we thought were dubious.

They didn’t get into the letter at all. One minute into that call, we knew that letter was a complete lie.

And the person had already confessed to killing Theresa.

They also gave details as far as how they worked with law enforcement and why there was evidence against Steven, how he was framing the homeowner, didn’t know who the homeowner was supposedly, that sort of thing.

I mean yeah that doesn’t really sound that credible at all does it, but at least Rech did the right thing by passing his details onto the Department Of Justice. Maybe we’ll see how it all works out in Making A Murderer III or Rech’s version ‘Convicting A Murderer’. Meanwhile Avery will continue to rot in prison. Fantastic.

For more of the same, check out some of the crucial evidence that was left out of the original show. Seems like Rech was right to make another rival account.