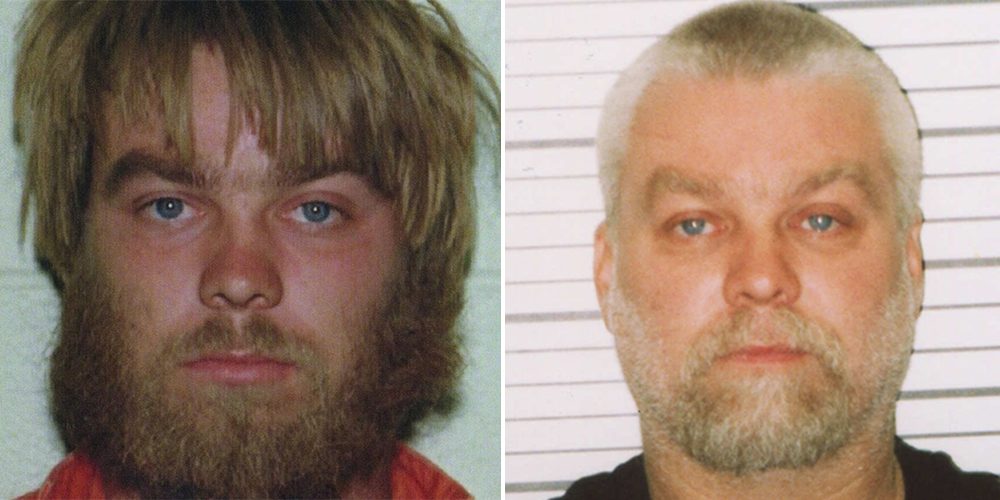 This will completely change your judgement.

Right now there are probably two types of people in the developed world – those that have already seen Netflix’s true crime documentary Making A Murderer, and those that are going to soon.

It’s been the talk of the Internet over Christmas and deservedly so – ten years in the making, it presents a compelling and complicated case about one of the strangest series of events involving small town prejudice and police corruption in history. If you haven’t checked it out yet, it comes highly recommended. It’s also highly recommended you don’t read the rest of this article as it will be full of spoilers.

OK, now everyone who hasn’t seen it has exited the building, everyone else will know that the series presented a fairly compelling argument that Steven Avery and Brendan Dassey were serving life sentences for crimes that they didn’t commit, and were framed by local law enforcement to make the lawsuit that Avery was bringing against them disappear. Even if Avery did murder Halbach (which is a distinct possibility), it seems that the police almost certainly planted evidence to ensure his conviction and it probably shouldn’t stand. 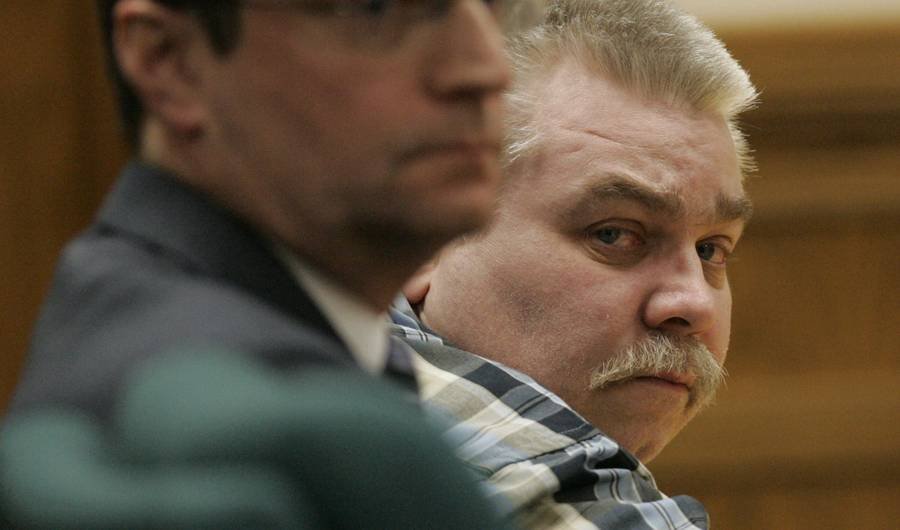 However, it turns out that the team behind Making A Murderer probably didn’t present the whole story. The guys over at the website Pajiba have done some digging around various local news reports and Reddit sub threads and found that the documentary omitted the following crucial information about the case. All of it helps point to Steven Avery actually being guilty.

— The documentary said that part of Avery’s criminal past included animal cruelty. To my recollection, it didn’t specify exactly what that animal cruelty was. I know that for some of our readers, knowing is enough to want to see Avery get the death sentence regardless of whether he murdered Halbach: He doused a cat in oil and threw it on a bonfire (this is not relevant to the murder trial, but it certainly diminishes the sympathy some of us felt for him).