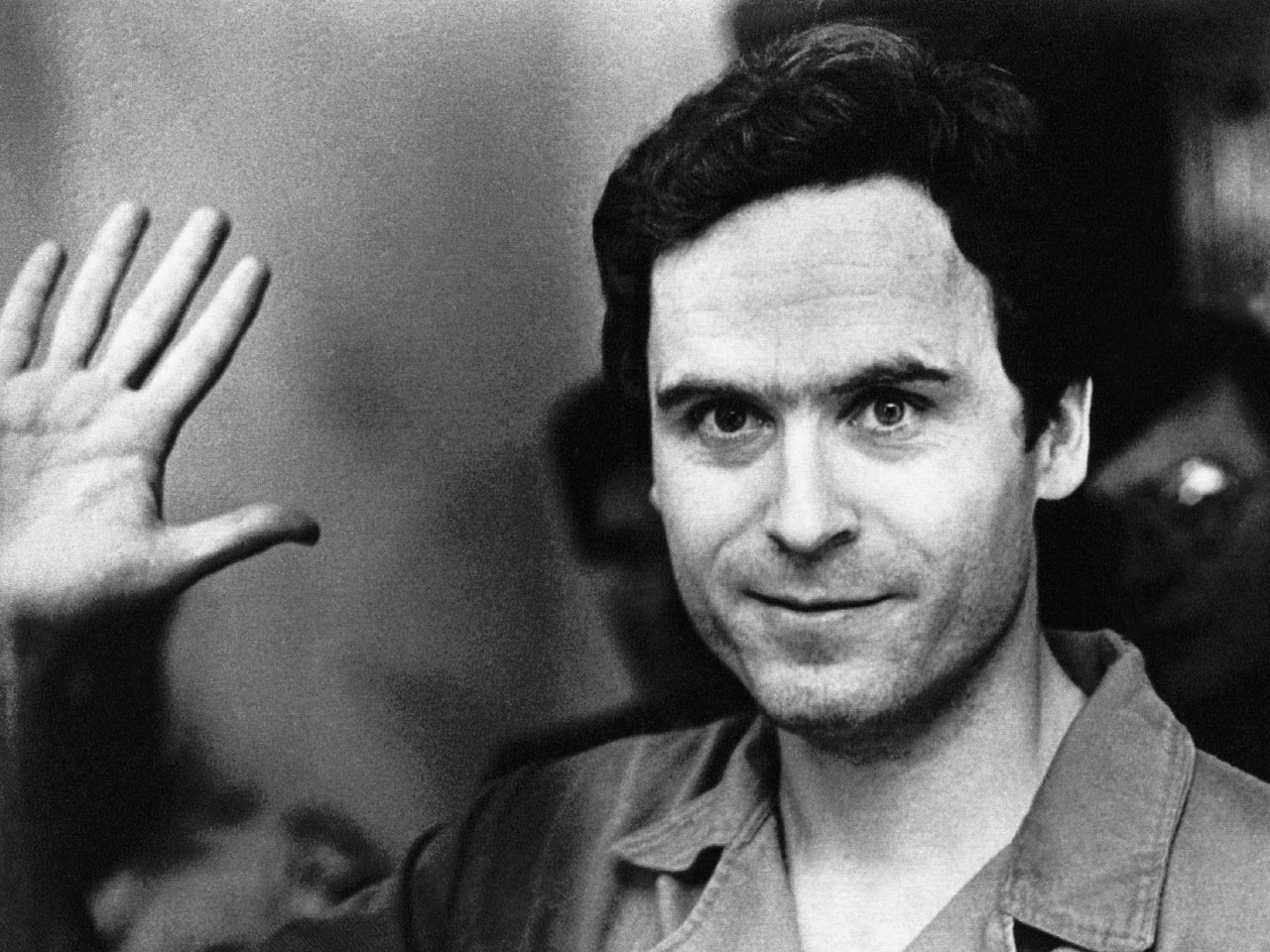 I don’t know about you, but ‘serial killers’ has always been a topic that has floated my dark and scary boat. The psychology and depravity behind their façade is undeniably a fascinating subject, particularly when they appear to be seemingly “normal” members of society. In a way, it’s the normality of some that makes them so fucking terrifying.

For that reason, I have comprised for you a list of what I consider the most repugnant and yet outwardly charming serial killers of all time. When I say “charming”, I mean people who come across as intelligent, witty and well turned out. People who could run for the next Prime Minister. Basically people you would not be expecting to be carrying around severed heads in their car boot. So here goes:

Well we had to start somewhere and who better than the man that the term “serial killer” was actually coined for. Yes, if you don’t know about this guy, you probably should. In the mid to late 70s this necrophile assaulted, killed and raped (before and after) numerous women across the country. He had a penchant for centre partings, apparently something to do with his upbringing.

Either way, what stood out about Bundy was not only the abundance of women he managed to slay and lay before getting the chair, but how normal and cool he was considered to his friends, family and fellow students. This man was so charming that he managed to break out of prison after earning the trust of the guards, leading to his final bloodthirsty rampage around the US. When he finally got caught for the second time he inevitably got the chair after admitting to over 30 counts of murder, although the number was thought to be close to 135. Pretty dark.

This guy had a way with words and self-preservation but it still doesn’t explain how he got away with severing women’s heads off in front of his mother’s apartment. I used to get adrenaline rush smoking a spliff out of the window of my parents’ house, but this takes risk to a whole other level.

Edmund Kemper, known as The Co-ed Killer, was a serial killer and necrophile with a colourful portfolio. Starting off with murdering his grandparents at the age of 15, he went on the dismembering female hitchhikers and then finishing with his mother and her mate before turning himself in. This story is made even more sinister if you watch him talk. In an interview for the documentary “Murder – No Apparent Motive” Kemper appears cool, eloquent and incredibly insightful about his own fuckedupness. It’s almost like another being talking about something his messed up psyche has done, which I guess is an accurate description as he was given mercy to the chair and instead got life imprisonment due to reason of insanity. Not much better if you ask me.

This is a personal favourite and I hate to admit it, but I actually like the man. Dahmer is a rare case and one that I reckon should be considered by crime psychologists. Over the years this guy did some seriously messed up shit including rape, dismemberment and weird things like drilling into skulls and pouring acid in to near-conscious teens. I know, I know, it’s hard to imagine liking someone who does this.

But in many notorious interviews with both Dahmer and his parents, it seems that rather than deciding on evil as a vocation, he was born with some serious issues that manifested during his teenage years. He admits to having serious sexual-violent fantasies that he was unable to control, leading to increasingly risky behaviour as he grew up. In prison he became a born again Christian and sought vindication for the crimes he committed. Can’t help but wonder what would have happened to both himself and the victims had there been a better psychological helpline and assistance available. Anyway, turns out he got bludgeoned to death whilst serving his sentence, a punishment he was ready to receive. Pretty depressing end to a depressing existence. 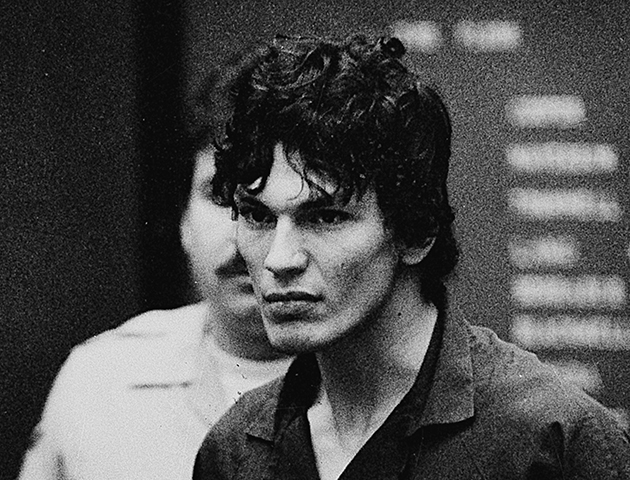 Dubbed as the Night Stalker, Ramirez terrorised the residents of the greater Los Angeles area during the mid 80s, robbing, killing and raping his victims. What became apparent after his arrest was Ramirez’s charm and sex appeal. Looking like a cross breed of Jim Morrison and Sixto Rodrigez, this cheek-boned Satanist generated a strong following of female admirers, regardless of the evidently violent nature of his crimes.

His bold and outspoken nature was favoured by many nut jobs across the US as he played up to the cameras. After receiving several death sentences he spouted, “big deal. Death always went with the territory. See you in Disneyland.” I hate to admit it, but pretty cool reaction to being told you’re going to the gas chamber. 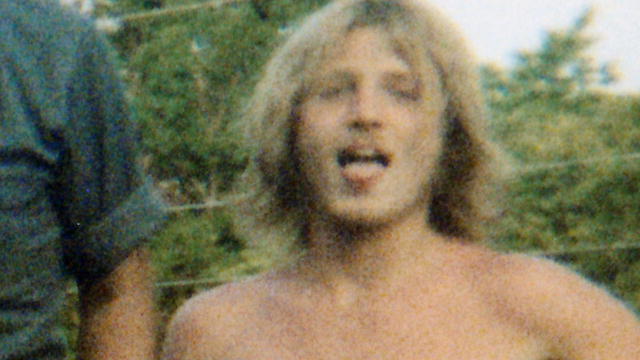 This dude was so bloody charming that he was actually known as “The Casanova Killer”. While he was convicted for murdering an elderly man and four women, he admitted that the number was more like 70, only to retract the statement claiming he wasn’t being serious and had not committed any murders. What a jokester.

The reason he was named Casanova was due to his charming, attractive and charismatic nature and for the fact that his victims were women he picked up in bars. I don’t quite know what this means, but in his early years he actually looks like a guy I once dated. Maybe I got a lucky escape. Rogers is still currently on death row, awaiting an appeal which has been pending since 2005. And is probably still breaking hearts along the way.

For more twister killers, check out the eight most messed up child murderers of all time.