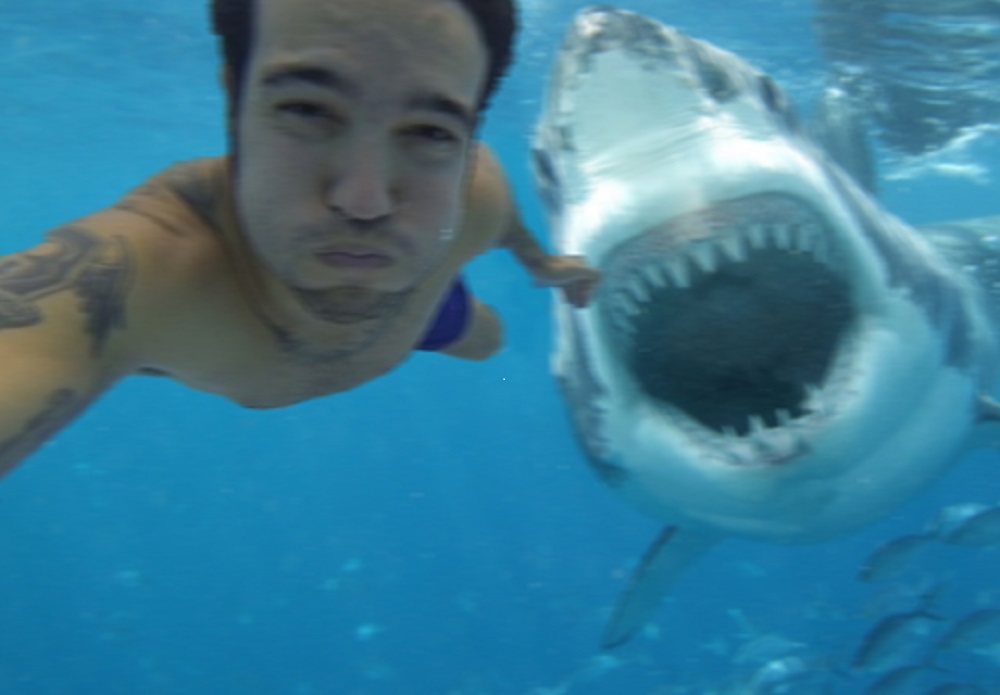 Should we be surprised?

Stats released this week have revealed that in the past year more people have died as a direct result of trying to take a selfie than as a result of shark attacks. Is that even surprising?

Although the actual score was only 12 to selfies and 8 to shark attacks, I’m still not actually sure if it’s surprising or not. Although shark attacks are more dreaded because of films like Jaws and basically because sharks are big scary mofos, I don’t actually think shark attacks are that common, it’s just that whenever there is one it gets widely reported because they’re so horrific.

Having said that though, there’s no way that people should be dying at such a rate from trying to take selfies. I mean how can you be so stupid when you’re taking a picture of yourself with a gun that you accidentally blow your head off? Why did you even want to take a picture like that in the first place – you’re not Kurt Cobain or DMX or whoever did it this week. It’s not even cool. 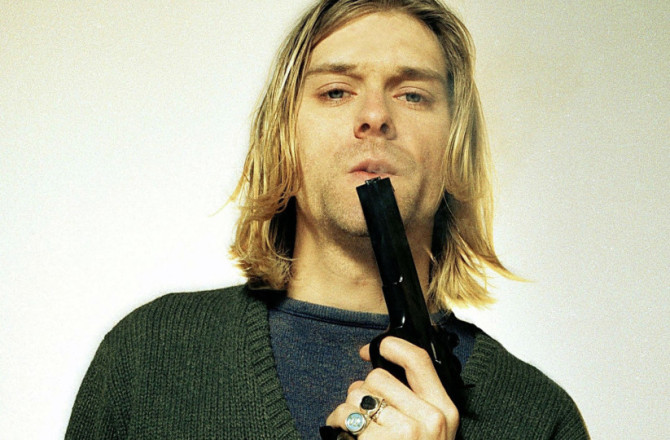 There are two main killers when people take selfies though: either falling over/down a cliff or getting hit by a train. Someone died at the Taj Mahal last week when they slipped down the stairs when they were trying to take a selfie, and there are lots of reports of people falling down cliffs etc trying to get a sweet selfie shot.

The other set of dumbasses are people who think it’s really cool to stand on a train track and get a picture of a train behind them coming right for them. Here’s a newsflash for you – it’s not cool, you’re dead.

So basically just be careful with your selfie game from now on, and pay about as much attention as you did before to sharks when you’re out swimming. If you ever encounter one then just do what this guy did and you should be OK.

Of course, now we’re waiting for someone to die after they take a selfie with a shark and it eats them. Only a matter of time – the top image was proved to be a fake (un)fortunately.