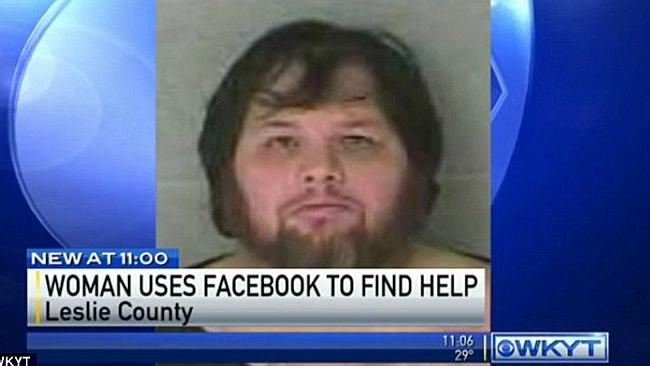 After being brutally beaten by her husband and with no working phone, one woman’s only shot at survival was to post a selfie of her battered face to Facebook.

Normally when someone uploads a selfie to Facebook all you want to do is cringe as you consider deleting them from your friends for being so annoying. But in this story, a selfie was actually really useful, and might even have saved a woman’s life.

Over in Leslie County, Kentucky, a woman named Susann Stacey had been brutally beaten by her husband Donny with a gun (the reasons behind the beating have not been forthcoming at this point) and was desperate for help. Unfortunately for her, Donnie had ripped the phone out of the wall and her mobile phone had no signal down in Hicksburg, so her only option was to post a selfie of her brutally beaten face onto Facebook alongside the comment ‘help please….anyone’.

Luckily for her, one of her friends saw the picture and phoned the Leslie County police who hightailed it over there and arrested Donnie and stuck him in the Leslie County Detention Centre, where he now faces assault charges.

So it looks like a selfie is finally good for something other than the taker’s ego. Who would have thought?

Take a look at the selfie below and get a load of what Donnie looks like too in the image above. He pretty much looks what you would imagine a stereotypical fat inbred racist jerk would look like, right, so is his behaviour really that surprising? 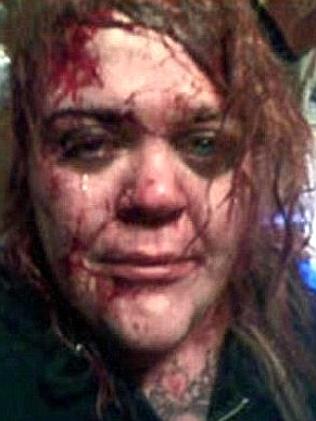