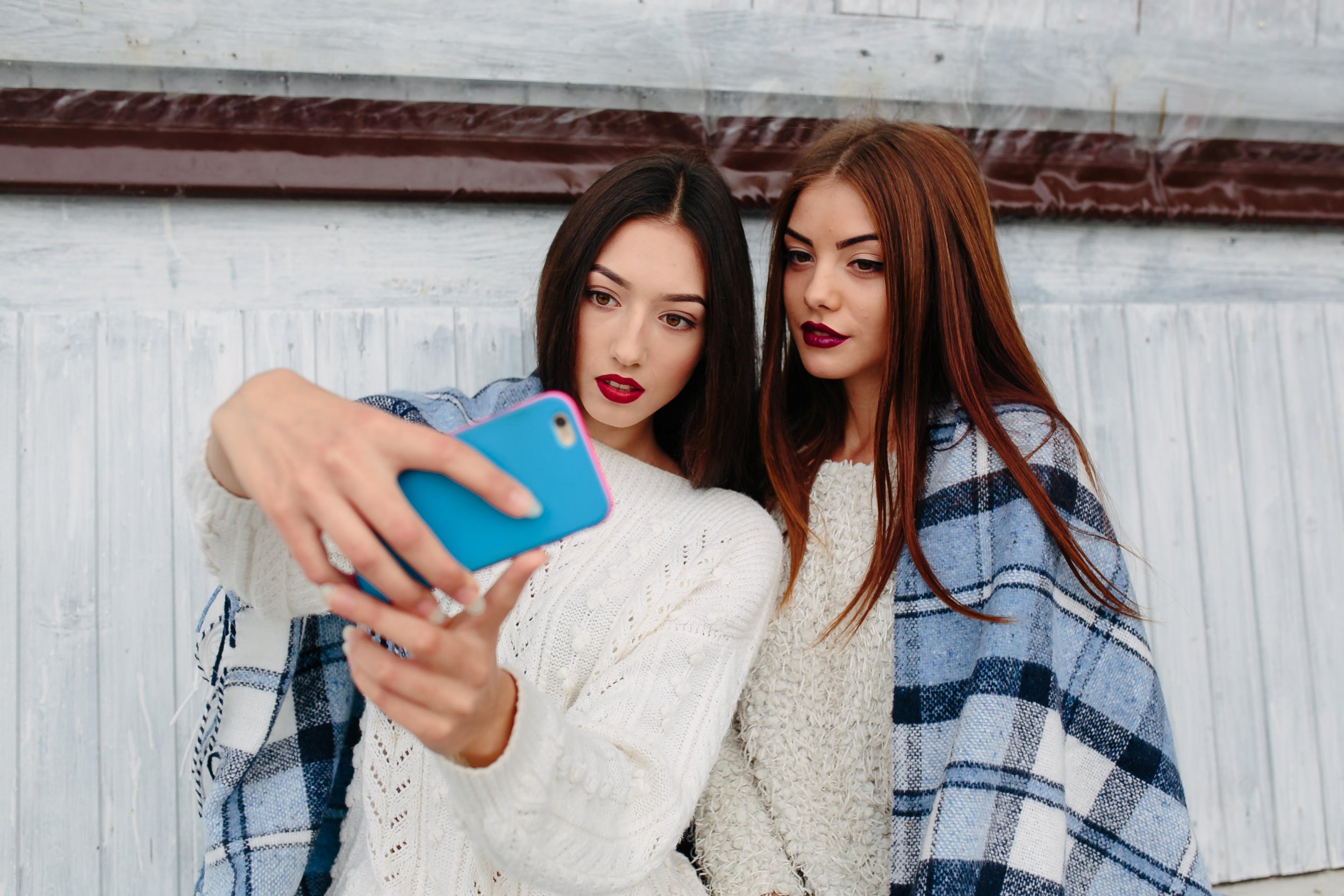 We’ve heard countless stories about people accidentally killing themselves whilst trying to take the perfect selfie but never could anyone have guessed that the physical act of taking pictures of yourself could negatively effect you. As if we needed another thing to worry about.

Award winning journalist and news anchor Hoda Kotb revealed to Elle this week that she recently contracted ‘selfie elbow’, a condition caused by the unnatural strain you put on your arm whilst angling your phone or camera to point in the direction of your face. Another thing that proves too much of anything is never good.

Her orthopedist asked whether she was into playing tennis or ping pong as what she had resembled something similar to tennis elbow. The doctor recommended Advil or Motrin for the inflammation as well as applying ice as treatment.

So there you have it. Watch out the next time you’re feeling yourself and decide to go on an impromptu selfie spree, maybe do a couple of stretches or something in safe preparation. If you’re concerned about a relative or friend’s selfie addiction then perhaps consider gifting them a selfie stick for their next birthday.

Why don’t you get a celebrity child star photographer to take the pic instead?