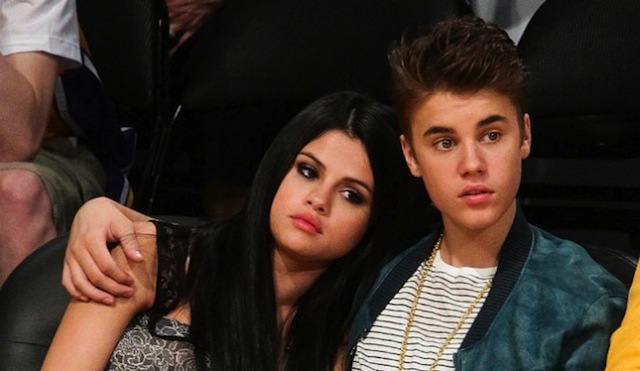 In probably the least surprising news weâ€™ve ever posted, Justin Bieberâ€™s ex girlfriend Selena Gomez has just completed 2 weeks of rehab to help her get over her Bieber addiction.

In probably the least surprising news we’ve ever posted, Justin Bieber’s ex girlfriend Selena Gomez has just completed 2 weeks of rehab to help her get over the world’s public enemy #1 , and blames him for her downward spiral into a world of alcohol, weed and prescription Ambien.

She had recently started hanging out with Bieber again despite vowing to stay away from him, but if there’s one thing that’s apparent it’s that once you’re hooked on the Biebs, there’s just no going back. The kid is like heroin, crack and crystal meth all mixed into one human being. Selena’s manager and team told her to go to rehab for 2 weeks to avoid anything Bieber-related, which means she probably missed him getting arrested, getting arrested again, and turning into a shapeshifting alien live on TV.

The main concern is — is 2 weeks in rehab enough to cure Selena Gomez of her Justin Bieber addiction? Doesn’t seem like something you can just kick in 2 weeks, does it? Sorry babe – this is the Biebs we’re talking about here. You’re hooked for life.

â˜› Up Next: Justin Bieber Meets Fans While Stoned Off His Face 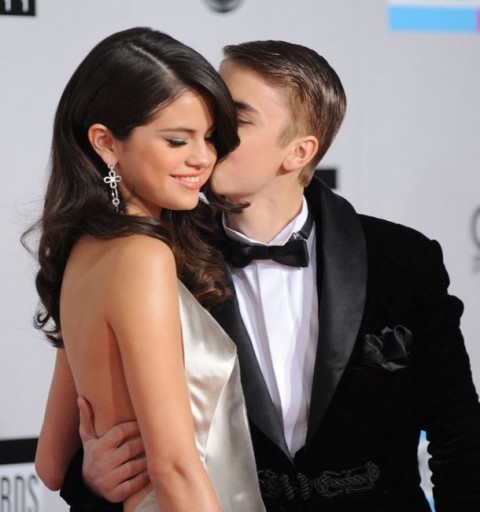 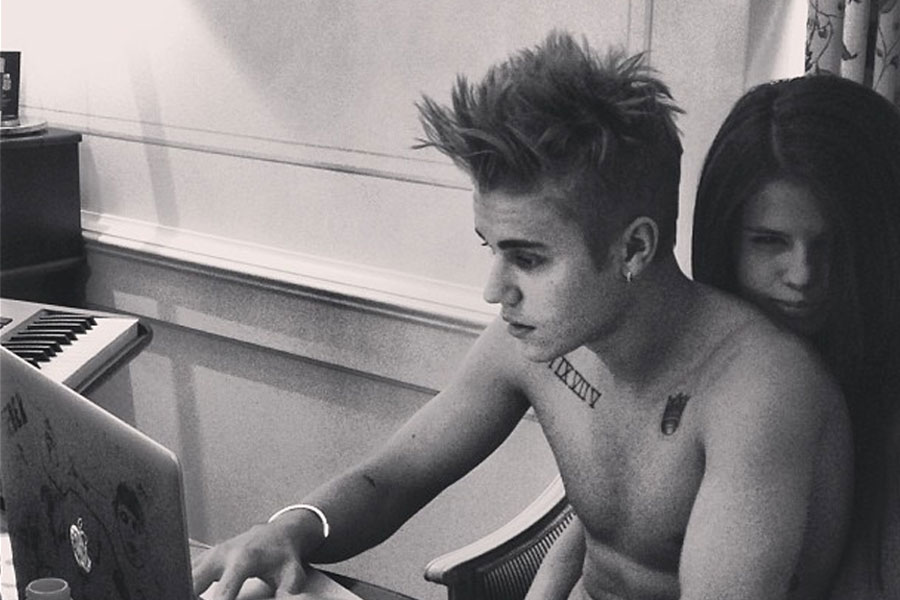