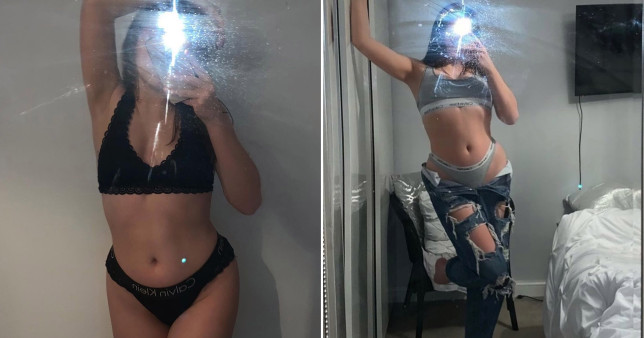 It was only a couple of days ago when we brought you the news that a 29 year old naval officer had been making some extra money on the side by posting kinky videos of her and her boyfriend shagging at a submarine base through her OnlyFans account, but now it turns out that she isn’t the only one playing out this kind of hustle.

The woman’s identity has yet to be confirmed, but she’s been operating under the alias of Izzy Bell on her OnlyFans account, describing herself as a five foot tall, 21 year old submissive princess. She’s posted several explicit photos and videos on the site, raking in 10,000 likes for her naughty videos. Sounds like this is the content that people want to be checking out.

An anonymous source said the following to The Sun: 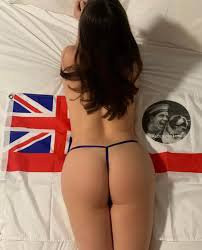 The bosses are desperate to work out who it is but she’s carrying on regardless.

All of us are getting grilled and warned about explicit content on our phones.

Sounds like a serious situation, but surely it can’t be that hard to figure out who this woman is even if she is hiding her face. Firstly, she’s 21 and five foot which must narrow it down quite a bit and then secondly you can probably pinpoint who she is with this data and from the locations that she’s been appearing in during her videos, right?

There can’t be that many women that fit this description in their workforce surely? These guys are supposed to be Navy marines and they can’t even figure this woman’s identity with all the clues that she’s giving them? Pretty pathetic if you ask me.