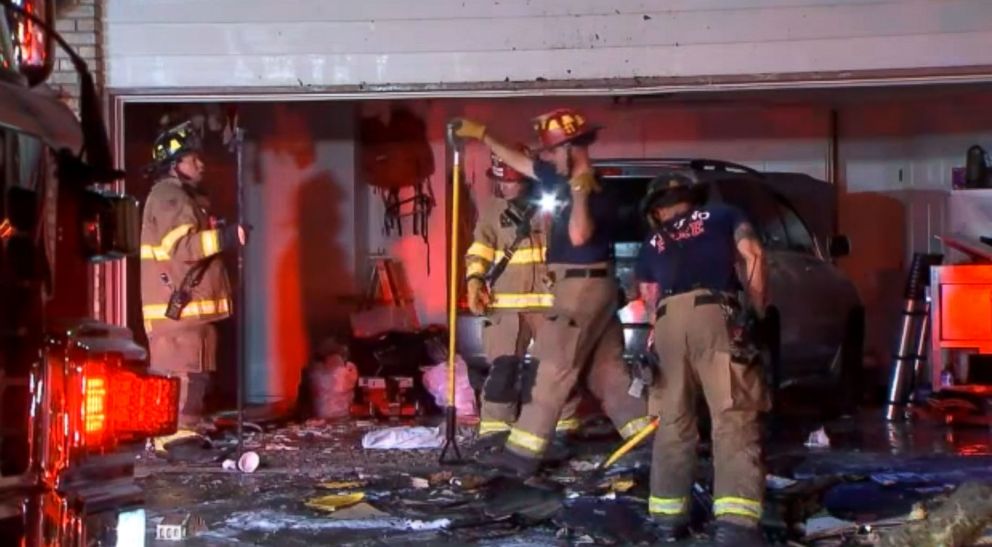 I’m not gonna lie – I’m no big fan of spiders and don’t want them anywhere near me, but I’m also sensible enough that I wouldn’t use a blowtorch to try and kill them in the house. Just stamp on them or something instead.

Anyway, apparently some people out there hate them so much that they actually try to incinerate them with blow torches because not one, but two people have ended up burning down their houses when they tried to do that this year. You can read about the other one at the end of this article, but for now the guy we’re talking about was actually house sitting at his parents’ house in Fresno, California when he noticed a number of dangerous black widow spiders and went and grabbed his blowtorch.

Unfortunately for him, he didn’t know how to use it properly and ended up setting fire to the ground floor, second floor and attic of the house. Nobody was hurt in the blaze but 29 firefighters were required to help put it out. What a moron – bet his parents were really glad they asked him to housesit.

Bizarrely, it’s almost a year to the day when the other dude burned his house down because he was trying to torch spiders. Weird right?