The whole meme about Sean Bean dying in literally every movie he’s in is one of the best ones out there because he does literally die in every movie/TV show he’s ever appeared in and it seems like it’s got to the point where it’s even pissing off the man himself.

Bean himself recently revealed that he’s no longer accepting roles where his character is killed because he feels like it’s ruining the enjoyment of the film for everyone watching as they all know it’s only a matter of time before he bites the buller. Here’s what he told The Sun: 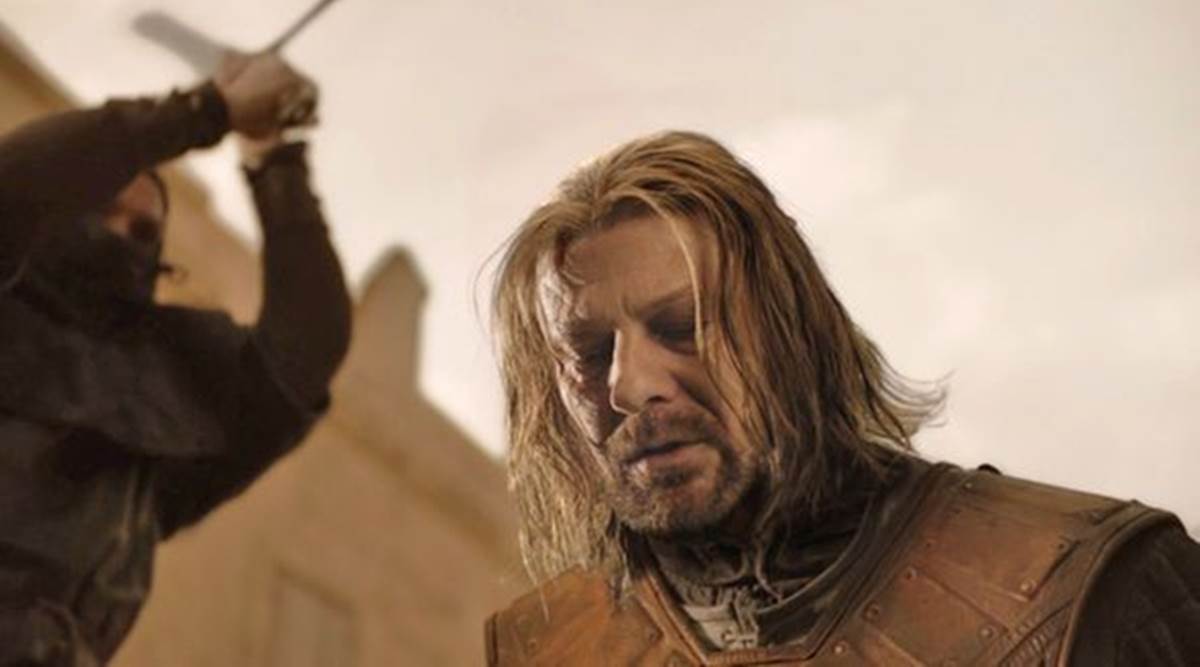 I’ve turned down stuff. I’ve said, ‘They know my character’s going to die because I’m in it!

I just had to cut that out and start surviving, otherwise it was all a bit predictable.

I’ve played a lot of baddies, they were great but they weren’t very fulfilling — and I always died.

I’d read the Game Of Thrones books and they said to me, ‘You do die in this, but it’s near the end of the series’. And I was like, ‘Yeah, yeah, fair enough’.

So, they made it very clear at the time I was going to die, and I thought, ‘I don’t want to get stuck in one of these series that lasts seven years’.

But I wish I’d have got stuck now. But it was very clear what George RR Martin wanted to happen to Ned — and it did.

A really interesting look into the mental psyche of Sean Bean there because I wouldn’t have thought that he would be the kind of guy who would let that sort of thing bother him, being a master of his craft and all that. Turns out actors do have feelings though and aren’t just always making it up. Who knew?

Hopefully Sean will get some roles soon where he doesn’t die, but until then here’s a supercut of every single one of his deaths. Ouch.