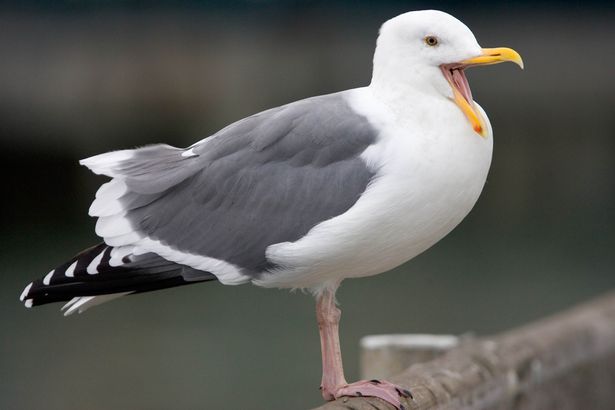 It’s well known that seagulls can be complete and utter dickheads, but I’m not sure if I’ve ever encountered one quite as brash as this one from Exmouth who has been dubbed Bugsy Seagull after repeatedly stealing packets of crisps from a shop every single day.

Kathleen Goddard runs a newsagent in the seaside town and had this to say about the thieving vagabond: 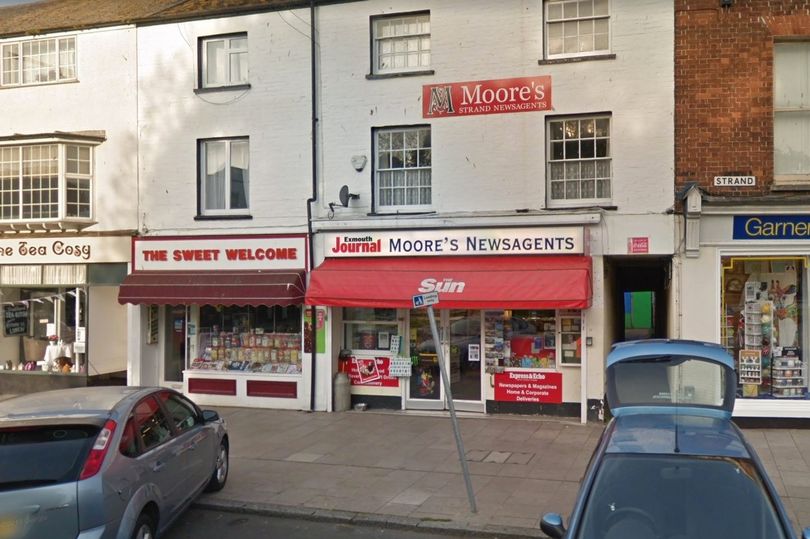 He comes in every day and it has been going on for ages so he must owe us a lot of money.

My dad chased him out of the shop once and spotted a £5 note on the floor. We had this joke that he must have left it for us to pay off his crisp debt.

He just struts in and pinches whichever packet is on the bottom of the shelf closest to the floor.
He’s not fussy about the flavour – but he normally goes for the BBQ sauce.

We try to chase him out when we can.

I mean there’s a couple of things about this isn’t there? Firstly, if they really wanted him to stop stealing the crisps, couldn’t they just put them on a higher shelf so he couldn’t reach them and move something massive that he couldn’t carry like a loaf of bread to the bottom shelf?

Secondly, it’s not really that funny that they found a fiver and joked about him using it to pay off his debt when it seems like they’re kind of annoyed about it and could easily solve their problem if they wanted to do so? Less jokes, more action guys – even this story opportunity seems a little contrived and not as ‘fun’/’wacky’ as they’re trying to come across.

Seagulls can be serious knobs and we shouldn’t forget that by trying to pass off this behaviour as cute. I might sound salty, but seriously – just take a look at the story below.

For more of the same, check out this story about a man ripping off a seagull’s testicle as he was sunbathing. Told you they were all grimy little buggers.