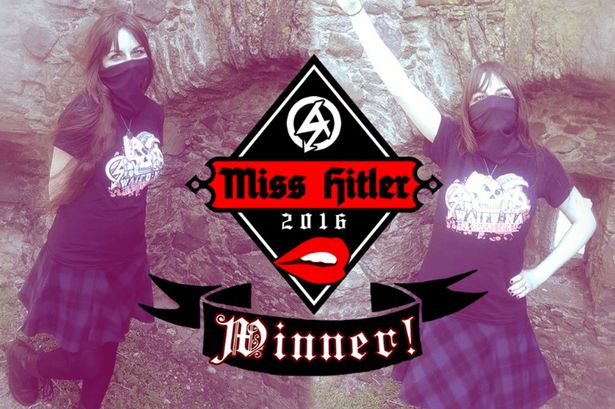 Amazingly, the winner doesn’t have blonde hair and blue eyes.

A Scottish woman has been crowned ‘Miss Hitler 2016’ in a beauty pageant organised by a neo-Nazi youth movement.

National Action, a white supremacist group, said they set up the competition to raise awareness of its female supporters, who they say “rarely get much spotlight or recognition.” 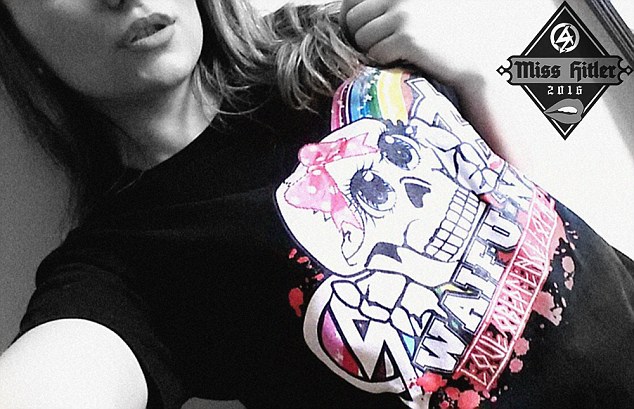 The winner, who has not been named (so much for spotlight and recognition) appears in photos with half of her face covered. You know, just in case she’s exposed as Miss Hitler 2016. 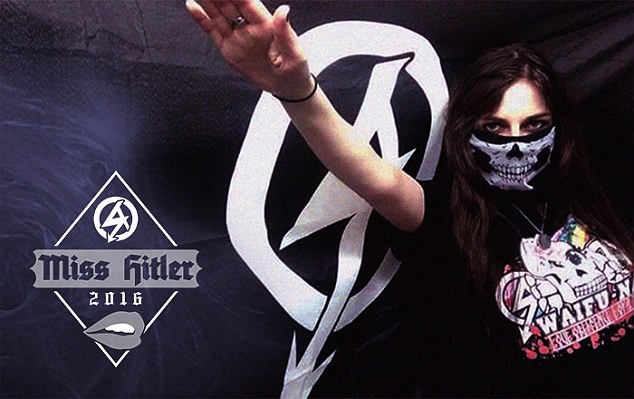 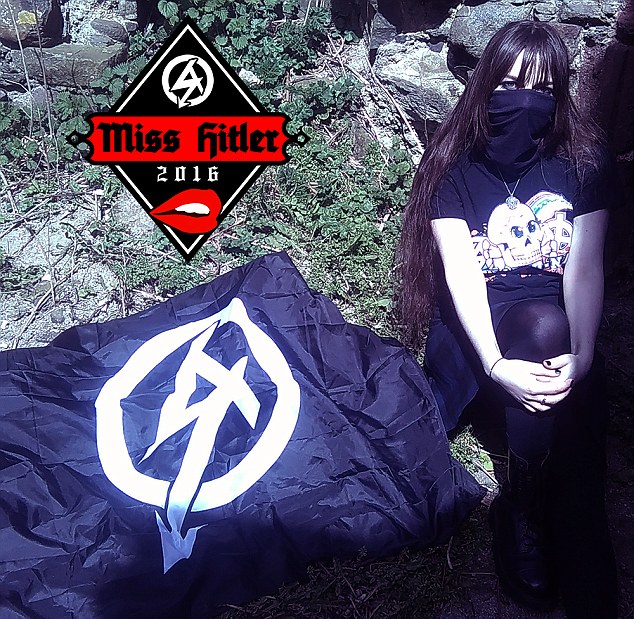 Eventually the Jewish propaganda became too obvious to ignore and so I became involved with NA.

Asked which one person she would kill if she could get away with it, Miss Hitler chose German Chancellor Angela Merkel, saying:

I would put her in one of her camps and let her pet refugees do the rest.

The Board of Deputies of British Jews has condemned the group and its pageant (no shit). 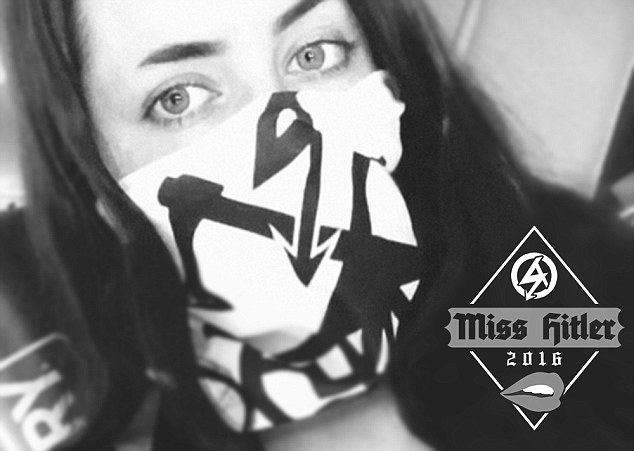 Well, you can accuse National Action of many things, but clearly one thing you can’t accuse them of is being sexist. How progressive and forward-thinking of them to make sure their female members get noticed too. Did you ever see Hitler and the Nazis showing off their female members in this manner? Not that I can recall. But National Action are out here holding beauty contests so that women can get involved too. THAT’S how you do prejudice in 2016. Big up.

For the modelling photos that Adolf Hitler tried to keep hidden from the world, click HERE.