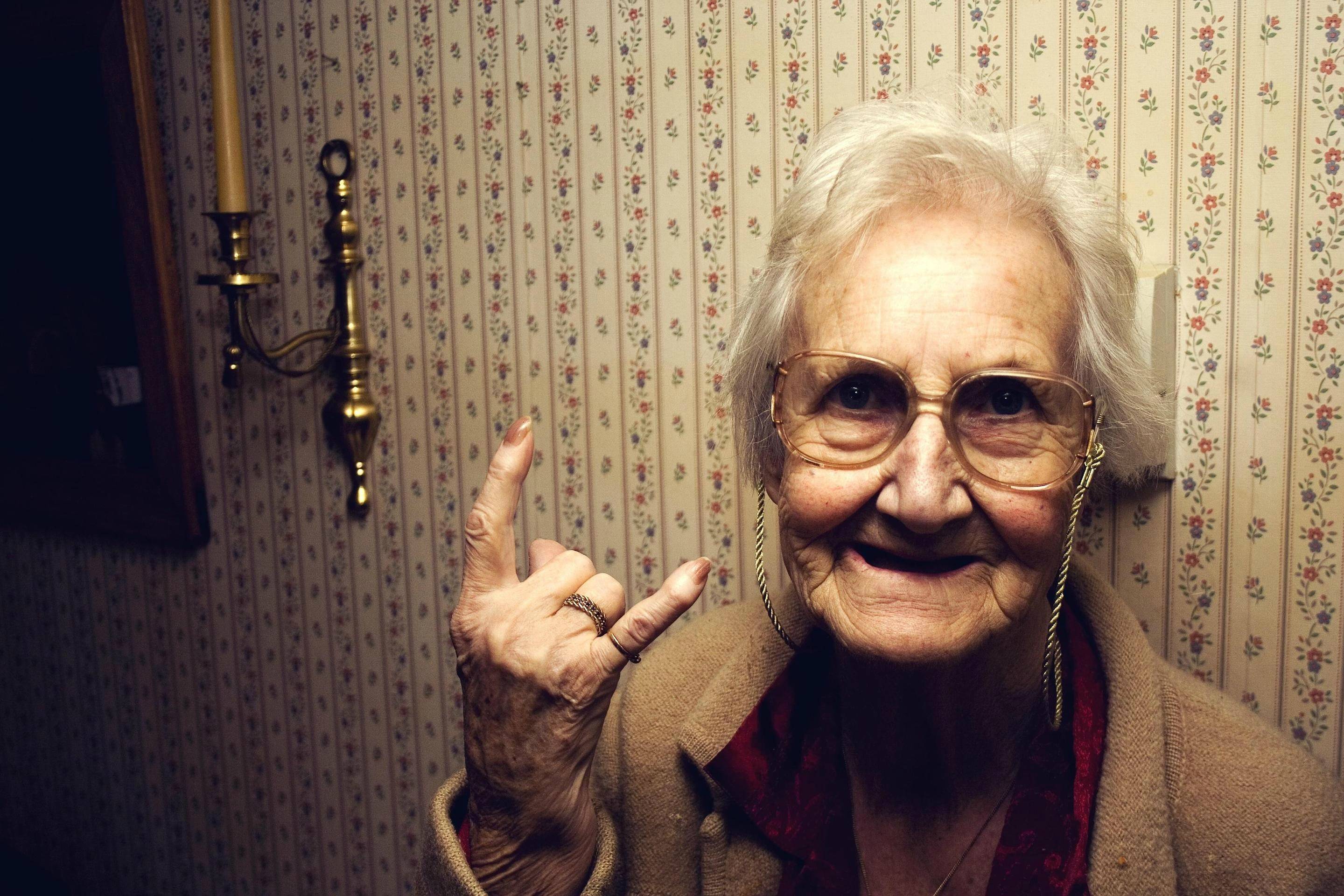 Good luck making it to this age.

Two things in life are certain: death and taxes, but what’s more uncertain is just exactly when you’re going to die and just how much money the tax man is going to screw you out of exactly.

Scientists are now claiming to know how long it is possible for a human to stay alive though, so I suppose that’s something. New research from Tilburg and Rotterdam’s Erasmus University who studied 75,000 people who had died in the last 30 years are claiming that men can live to a maximum of 114.1 years whereas women could make it to 115.7.

Professor John Einmahl, one of the three scientists conducting the statistical research, said the following about it: 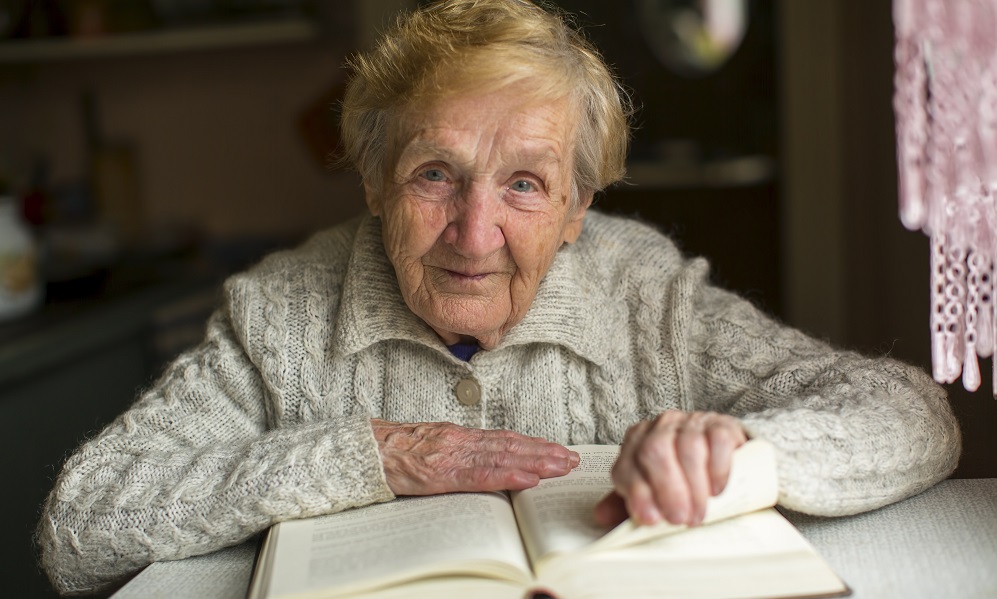 On average, people live longer, but the very oldest among us have not gotten older over the last thirty years.

There is certainly some kind of a wall here.

Of course the average life expectancy has increased.

Great? Not really sure how useful that is in the context of this investigation, but hey John Einmahl has been looking into it for a while so I guess he knows what he’s talking about more than me.

Just to be clear, the study is all about lifespan and not life expectancy, which is all about how long a person can live if they look after themselves and do the right thing with their bodies. So basically very few of you guys reading this are gonna make it to 115, but that’s a good target to aim for. Good luck.

For more secrets to a longer life, check out this woman who reckons she owes it all to her daily pack of cigarettes. Seriously.