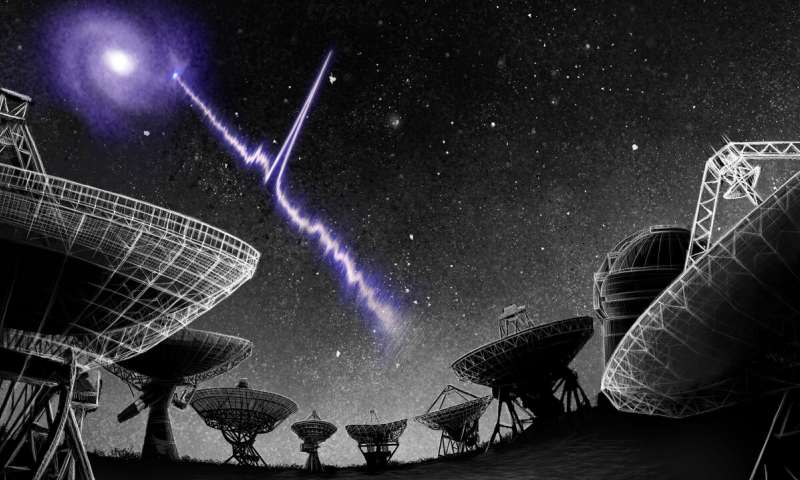 One of the greatest and most often asked questions that will probably never get answered during my lifetime releases to the existence of alien lifeforms, but it does seem like we might slowly but surely be getting somewhere with it.

The latest tidbit of information that the scientists have decided to share with the general public is that they’ve identified some mysterious radio signals as originating in a galaxy that’s only half a billion light years away and looks eerily similar to our own. Apparently Fast Radio Bursts – otherwise known as FSBs – are very intense unexplained blasts of energy that are being sent through the universe that are regularly picked up in the skies of the planet, but are hard to analyse as they only last for a few milliseconds at a time and could appear at any point or at any time.

Previously, scientists have managed to identify the origins of four FSBs and this new development marks the fifth time such a discovery has been made. The galaxy is also seven times closer than any of the others that they’ve been able to pinpoint, meaning that scientists are pretty excited about this new discovery. 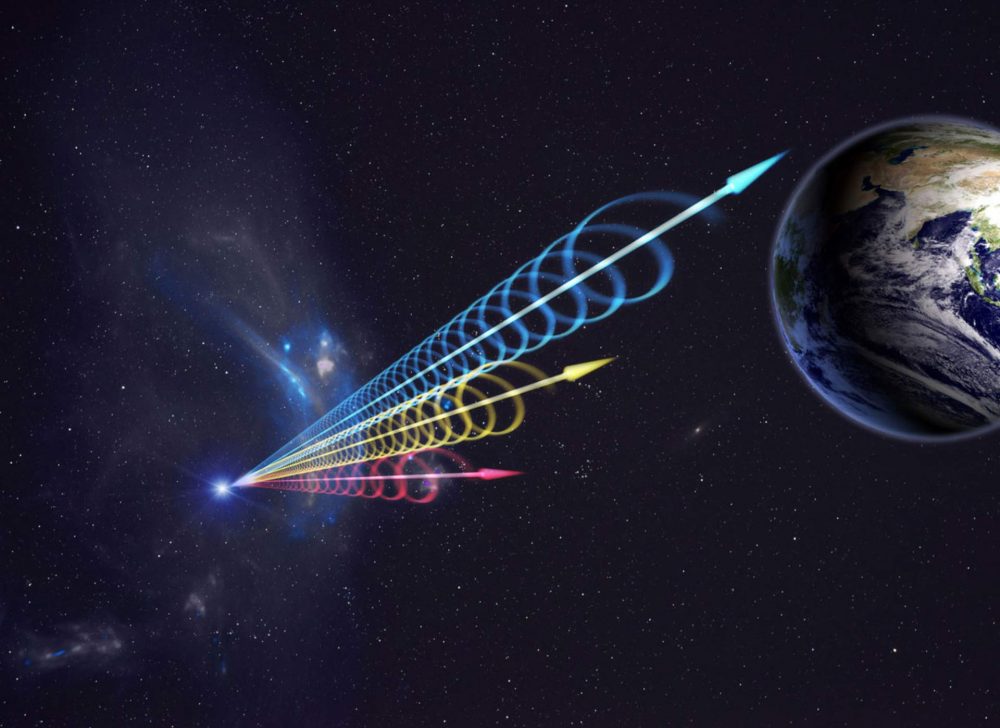 Sarah Burke-Spolaor, assistant professor of physics and astronomy and co-author on a new paper in ‘Nature’ explains its importance:

Identifying the host galaxy for FRBs is critical to tell us about what kind of environments FRBs live in, and thus what might actually be producing FRBs.

This is a question for which scientists are still grasping at straws.

So I guess this is a pretty big deal. Of course, they still don’t really have any idea what causes the FRBs, but like I said they’re making slow and steady progress towards it. Just hope we manage to get some concrete answers in the next couple of decades before I end up croaking.

For more of the same, check out these women who claim that they’ve had sex with aliens and giving birth to alien babies. Ooooook.