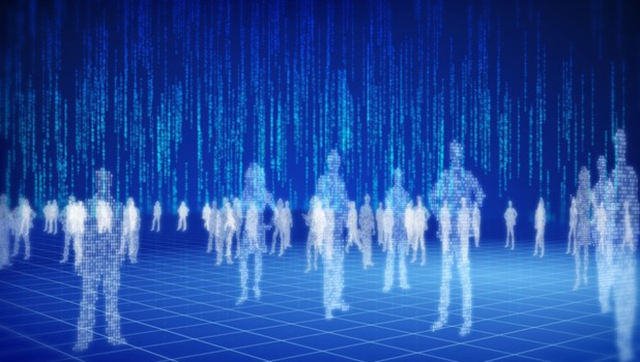 Say what? Well yeah, apparently it might actually be on its way sooner than you think.

Human teleportation has long been a mainstay of science fiction shows like Dr Who, Star Trek and Blake’s 7 (bit of geek knowledge for you there) but I doubt anyone ever envisioned us being able to actually use it within our lifetime because the premise just seems so far fetched and complicated that it seems unlikely to ever, ever be possible.

Well, it might not ever be possible in our lifetime but scientists have definitely moved a step closer with this latest publication in the scientific journal lovingly known as ‘Science’ of the latest results of their experiments which claim to have successfully made an atom disappear and then reappear nearly ten feet away.

Professor Ronald Hanson of Delft University conducted a demonstration where he teleported information encoded into subatomic particles ten feet with 100 percent accuracy. This is the first time that this has ever been achieved, and Hanson believes that if the particles can be transported like this then there’s no reason to believe that humans won’t be able to do the same thing.

Unfortunately, it doesn’t look like it will be happening any time soon if this statement is anything to go by: ‘If you believe we are nothing more than a collection of atoms strung together in a particular way, then in principle it should be possible to teleport ourselves from one place to another. In practice it’s extremely unlikely, but to say it can never work is very dangerous. I would not rule it out because there’s no fundamental law of physics preventing it.’

â˜› More Teleportation: Has Barack Obama Been To Mars?

‘The main application of quantum teleportation is a quantum version of the internet, extending a global network that we can use to send quantum information. We have shown that it’s possible to do this, and it works every time that you try. The information is teleported to the other side, and there’s no way anyone can intercept that information. In principle it’s 100 percent secure.’

So basically instead of working on teleporting humans – which would be super cool and super useful and probably one of the best technological innovations of all time – these guys are going to develop this technology to make the internet run faster and be less open to hacks. To be honest that’s a fairly noble pursuit in itself – especially considering today’s news about the Go Zeus Virus – but wouldn’t it be so much cooler if we could teleport all over the world in our lifetime? Get your priorities straight guys.

For those of you who are geeks, here’s a quick rundown of how the teleportation process worked (this is just a straight up copy and paste because I don’t understand how this shit works at all: ‘Hanson’s team entangled three particles – a nitrogen atom and two electrons – and used them to transmit quantum information between pieces of diamond three meters apart. This information is stored on “qubits,” the quantum equivalent of the digital bit. The teleportation was really just the two points linking together, with the second point filling a void the other had left.’

Got that? Good. For his next experiment, Hanson intends to teleport information from one building to another over 4000 feet away. To be fair, this is probably all going to help in the quest for human teleportation – I’m just not sure if we’ll ever see it in our lifetime.